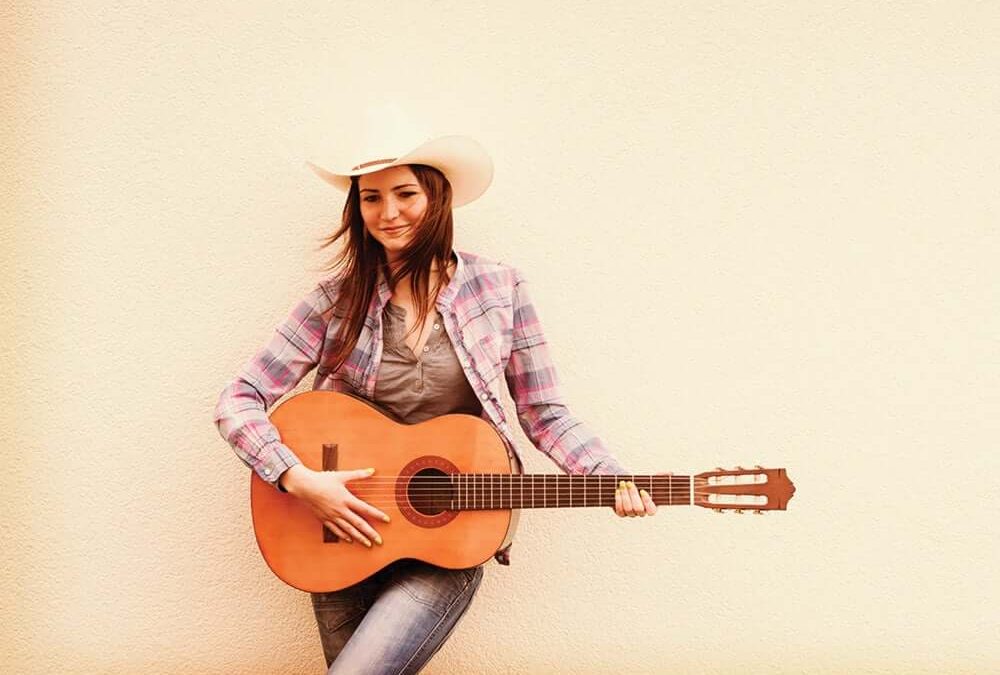 International Country Music Day is celebrated on September 17 of every year. Country music differs from other types of music. The celebration of the day encourages and promotes country music globally and unites fans and artists across the world. Celebrate the day with your favorite country music or instruments.

“My definition of country music is really pretty simple. It’s when someone sings about their life and what they know, from an authentic place.” – Taylor Swift

International Country Music Day was first celebrated in the year 2003. There was also a mention that this day was originated in the year 1920s. The aim of this observance is to organize country musicians and fans to listen to this popular music genre. Thus the International Country Music Day will increase the number of country music lovers from around the world. The date September 17 marks the birth anniversary of Hank Williams, who was one of the most influential country music artists during the 20th century. There was a mention that Country music is a type of music that originated during the 1920s in the eastern and southern United States. Country music is usually a mix of several different music styles.

The musicians started to combine folk music with other styles and create this unique new sound. It was brought to America by European immigrants. Country music differs from other songs and used a very distinct American flavor when it comes to song lyrics. Country music will usually have lyrics about the life struggles of an ordinary working-class person. Love and romantic lyrics were avoided by the singers and musicians earlier. However, they were a part of the lyrics at present. Over the year it has undergone lots of new developments and comes in several sub-genres. It encompasses sub-genres including bluegrass music, honky-tonk, country rock, country pop, and rockabilly.

Celebrating International Country Music Day is very simple. Listen to your favorite Country Music songs by different artists. If you are new to country music listening, then this day is the perfect time to start over. Organize a party with your friends and family to bring out the talented country music artists. Ask them to dress up in the old-fashioned manner probably like the cowboy. Share your celebrations on social media using the hashtag #InternationalCountryMusicDay.

Thank you for reading the post. You can celebrate every day with Happydays365.org and Happy International Country Music Day 2021.