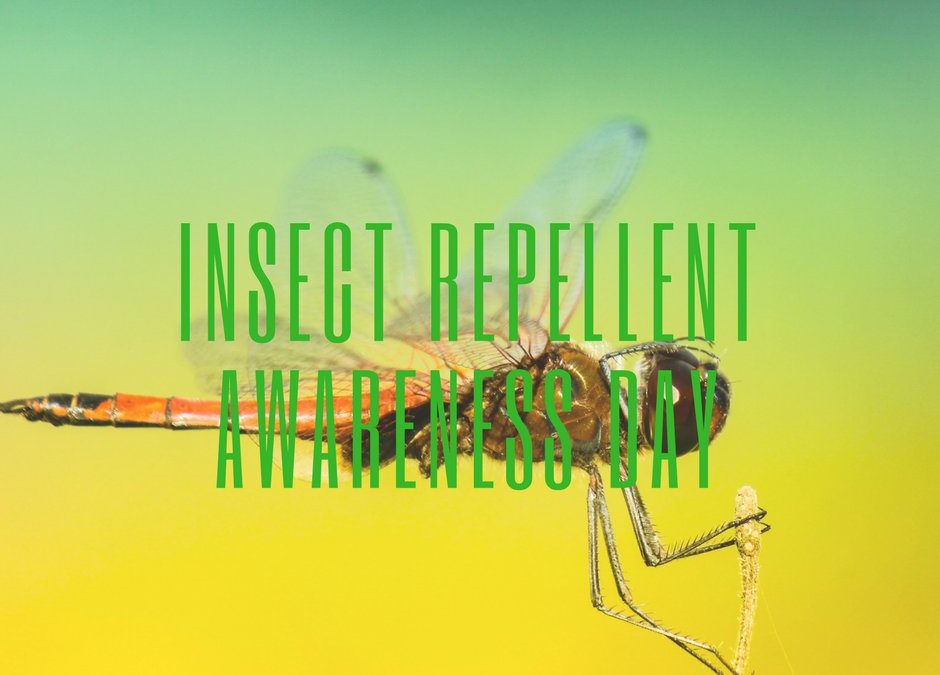 The Insect Repellent Awareness Day is celebrated every June 3rd. The day is celebrated to promote the use of insect repellants and get rid of insect bites, which paves the way to several diseases. Insect bites can sometimes lead to very serious issues and this day helps us prevent such insect bites and also from certain deadly diseases spreading due to that. Almost every one of us gets annoyed from getting bitten by insects at some point in time and on this day make yourself involved in spreading awareness of using insect repellents.

The scientists at the London School of Hygiene & Tropical Medicine launched the Insect Repellent Awareness Day in 2014. In order to make people understand the importance of using insect repellents at their home and also while traveling. The most common disease that is spread by disease is Malaria and is more easily transmittable. Nowadays insect repellents are available in many forms including sprays, skin creams, and tablets, and can help reduce insect bites significantly. The growth in the number of victims affected by insects each year has to lead to increased awareness among people on the usage of insect repellents.

Other Celebrations on June 3

June 3 is also celebrated as

The day has to be celebrated by everyone in all age groups, especially children. As kids get easily affected by diseases, Schools can conduct celebrations, contests and help them in doing projects explaining the danger of insect bites. Expanding their knowledge in first aid when they get bitten by insects and how to use the insect repellents properly. Create an awareness camp in your local and invite people and spread some knowledge on insect repellents and most importantly share your views and ideas on social media with the hashtag #InsectRepellentAwarenessDay.

Thank you for reading the post. You can celebrate every day with Happydays365.org and Happy Insect Repellent Awareness Day 2021.