by Kabithra | May 1, 2021 | Important Days in May, Infidelity Hurts Awareness Day, International Days 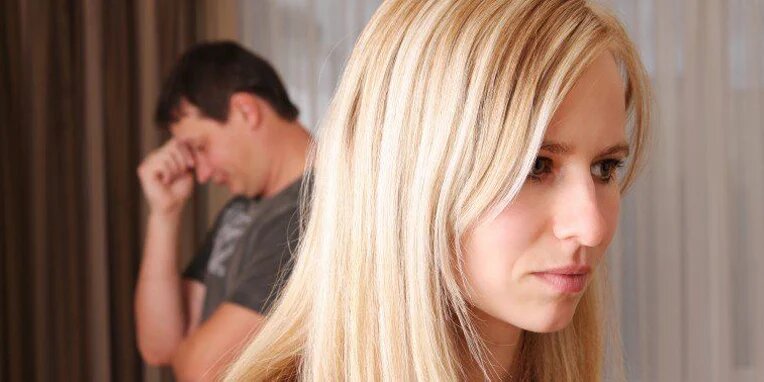 Infidelity Hurts Awareness Day is an annual observation held on May 1st of this year. Cheating is the one thing that immensely hurts anyone. Being unfaithful to the partner will ruin the relationship. Most importantly, it will break the love and trust what he or she has on their partner. Those who have been betrayed are the ones who suffer the pain to the extreme and their hurtings cannot be expressed in words. It is indeed vital to make those souls get out of such unfortunate scenarios of their life. Thus, Infidelity Hurts Awareness Day is the observance that has been created in a way that helps people who are suffering from infidelity and provides them with a chance to get out of it.

“Infidelity is horrible – there’s nothing worse than that; it’s devastating.” – Jessica Capshaw

Christina Ferguson has created the Infidelity Hurts Awareness Day. The Day has been celebrated on different dates in the month of February. It is the same as the Infidelity SPeaKS Awareness Day. Christina Ferguson after finding herself gone through such situations several times in her relationship has come with this observance as there are so many souls suffering just like her. The day’s aim is to raise awareness of the devastating consequences of infidelity on individuals, families, children, and communities, and thereby provides support to those affected by this traumatic behavior. Infidelity Hurts Awareness Day supports those people suffering behind the walls of shame, pity, blame, and embarrassment and aims to seek a positive social change in such conduct.

Other Celebrations on May 1

May 1 is also celebrated as

Celebrating the day is quite simple. Make those people who are suffering from such infidelity behavior come out of it. Your support is what those souls want that heals them. Support them as a way to make them live a normal life after the tragic suffering. If you are undergoing such situations, then heal yourself to come out of the hurtings. Get out of the silence, pour out your feelings to feel positive. Never feel embarrassed for that cheating rather take it as a lesson and move on. Share your support for people of that situation to come out of it on social media using the hashtag #InfidelityHurtsAwarenessDay.

Thank you for reading the post. You can celebrate every day with Happydays365.org, and Happy Infidelity Hurts Awareness Day 2021.