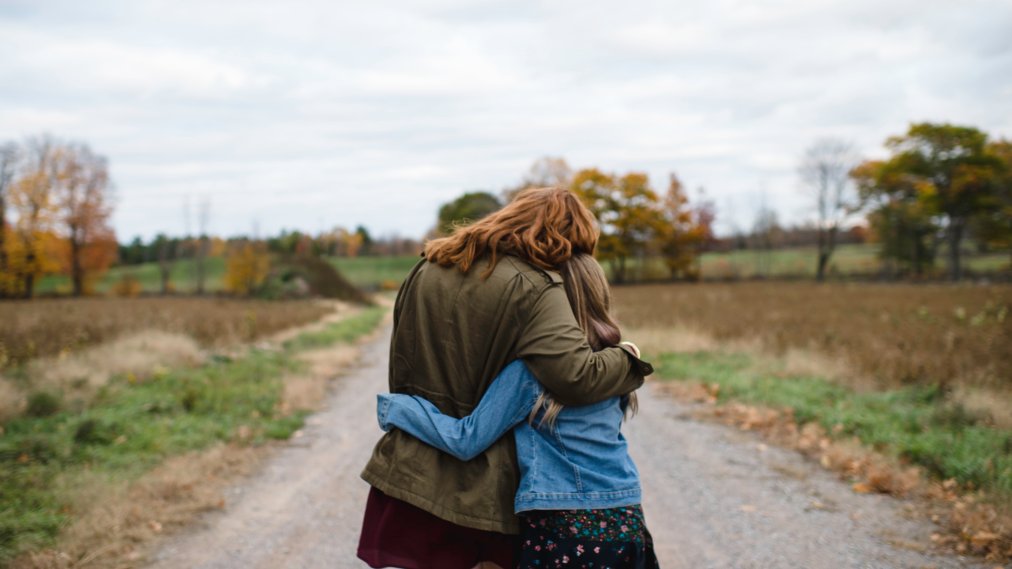 National Hugging Day is celebrated on January 21 of every year. It’s a dedicated especially to hugging. The main aim of the day is to motivate everyone to Hug their family members and friends very often. The studies have said that hug will reduce our blood pressure, relieve stress and trigger the removal of healthy hormones like oxytocin. Doctors have suggested that 4-6 hugs per day are required for an emotional and physiological human being. So National Hugging Day is the perfect day to show your love to your family members and friends by hugging them.

“I love hugging. I wish I was an octopus, so I could hug ten people at a time.” – Drew Barrymore

Kevin Zaborney from Caro, Michigan created this day on March 29, 1986. The day was included in Chase’s Calendar Events. Zaborney’s Friend chosen the day January 21 for National Hugging Day as it falls between the Christmas, New Year’s Day and the Valentines Day. Zaborney had considered that American peoples are very embarrassed to show their love in public and he created the National Hugging Day to change that.

The Hugging has proven to be having health benefits in the form of increasing the levels of oxytocin and reducing the blood pressure. It is not only to human beings, but there are also many species of animals are engaging in a similar exchange of warmth. Moreover, Hug is a simple form of physical intimacy not necessarily sexual. Hug involves closing the arm around the neck region of another person. Nick Vujicic holds the record for the most number of hugs in an hour. He achieved the record by having 1749 hugs in an hour in 2010 in Expo Center, Oregon. Some of the schools in the United States of America had issued bans on hugs. Nowadays it becomes a practice among the teenage students when they greet other students in the farewell.

Other Celebrations on January 21

January 21 is also celebrated as

How to Celebrate National Hugging Day

Thank you for reading the post. You can celebrate every day with Happydays365.org and Happy National Hugging Day 2021.