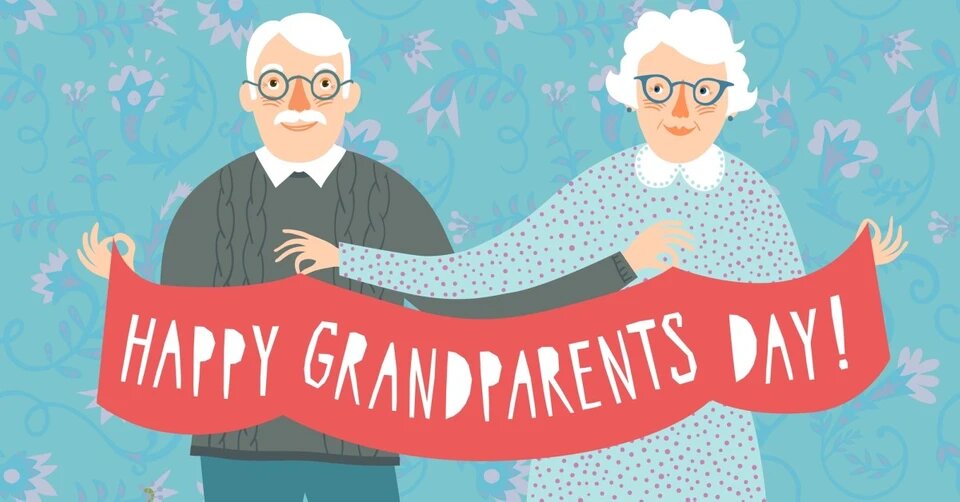 National Grandparent’s Day is celebrated on the first Sunday of September after Labours day. The motivation behind National Grandparent’s Day was Marian McQuade. She instigated a campaign in the early 1970s aimed at highlighting the plight of homeless older adults in care homes and encouraging grandchildren to take the support of the wisdom and guidance their grandparents could provide. It bloomed into the event known today, which is held each year to both honor grandparents and let them show their love for their grandchildren. It also aims to renew Marian’s original idea of an older generation’s knowledge being passed on to youngsters. National Grandparent’s Day complements similar celebrations honoring family members, such as Mother’s Day, Siblings Day, and Father’s Day.

“A mother becomes a true grandmother the day she stops noticing the terrible things her children do because she is so enchanted with the wonderful things her grandchildren do.” – Lois Wyse

Marian McQuade of Oak Hill, West Virginia, has been identified nationally by the United States Senate in particular by Senators Jennings Randolph, Robert Byrd, and by President Jimmy Carter, as the founder of Grandparents Day. McQuade made it her goal to instruct the youth in the community about the important contributions seniors have made throughout history. She also forced the young people to “adopt” a grandparent, not just for one day a year, but rather for a lifetime. Co-founder Cynthia Bennett, Senate who worked for Marian’s husband, contributed by writing letters of verification.

In February 1977, Senator Randolph, with the concurrence of many other senators, introduced a joint resolution to the Senate requesting the president to “issue a proclamation annually designating the first Sunday of September after Labor Day of each year as Grandparents Day.” Congress passed the legislation declaring the first Sunday after Labor Day as Grandparents Day on August 3, 1978, then-President Jimmy Carter signed the proclamation. The statute cites the day’s purpose: ” to honor grandparents, to give grandparents an opportunity to show love for their children’s children, and to help children become aware of strength, information, and guidance older people can offer.”

Other Celebrations on September 5

September 5 is also celebrated as

How To Celebrate National Grandparent’s Day

There is an excess of ways to celebrate the day, with the official website providing plenty of ideas. It involves youngsters learning about their grandparent’s heritage and history or making family trees. Families can simply spend time together to listen to their elderly relative’s stories, and youngsters can volunteer to spend part of the day with the old people at a nursing home. You can use the hashtag #GrandparentsDay to post on social media.

Thank you for reading the post. Celebrate each day with Happydays365.org and Happy National Grandparent’s Day 2021.