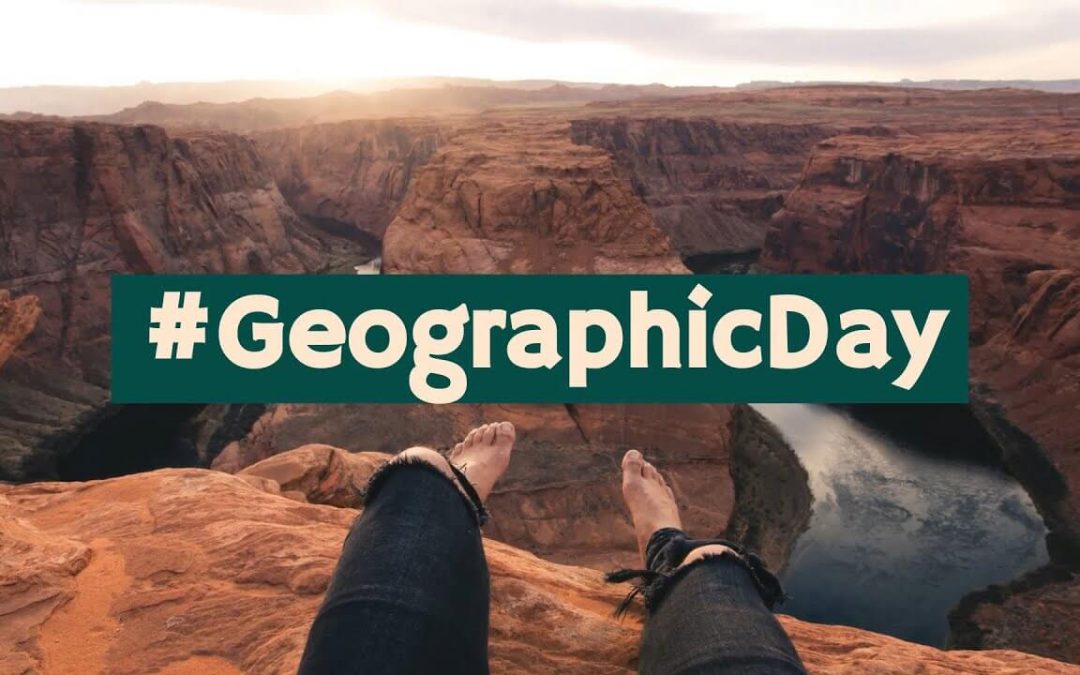 National Geographic Day is an annual observance celebrated on January 27th of every year. One thing that is most often taken for granted is the Geography or place we live. The geography is the environment consisting of land, inhabitants, along with the phenomena of the earth. All the issues and the problems of the geography is analysed and detailed in a National Geographic Magazines. National Geographic Day celebrates the magazine which has been around the world for almost 130 years. As the magazine is working for people to let them know about different parts of the world, people living there, their culture, and more, it has got its own celebration Day.

“I’m a big fan of ‘National Geographic’, the magazine and the channel. Anything to do with the natural world. For years, when I was younger, I was convinced I would be a nature photographer, but that didn’t pan out.” – Tom Weston-Jones

The Magazine was created as a text-oriented publication initially and soon became an extensive pictorial content with gaining popularity. The National Geographic Magazine in recent years has been outspoken relating to environmental issues like deforestation, endangered species, and more of nature-related information. The Magazine has also been appreciated for its book-like quality and its beautiful photography.

Other Celebrations on January 27

January 27 is also celebrated as

How to Celebrate National Geographic Day

The best way to celebrate the day is by taking a glance at the magazine. Try to collect the old National Geographic Magazines and look at the advancements the publications have so far attained. Read the book and find all the ecological changes taken place over the years. Put your efforts into saving the precious geography in a much better way and help in reducing the environmental issues. Take out your camera and capture some stills of the beautiful earth. You can share them on social media using the hashtag #GeographicDay.

Thank you for reading the post. You can celebrate every day with Happydays365.org and Happy National Geographic Day 2021.