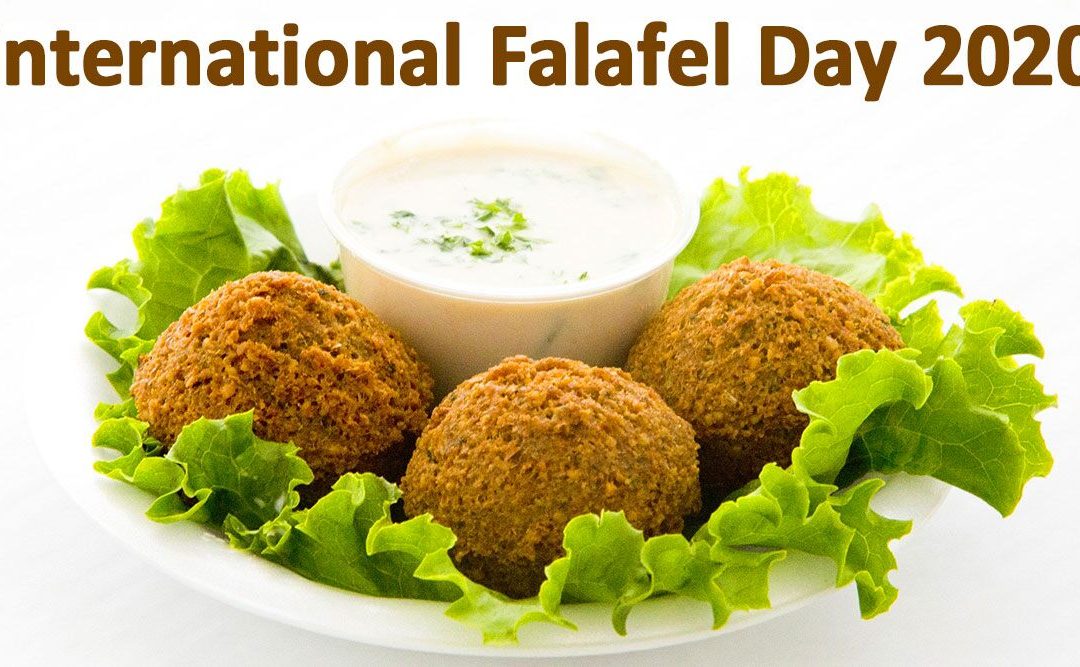 International Falafel Day is celebrated on the 12th of June every year. The International Falafel Day is created to celebrate the all-time favorite Chickpea treat. Falafel is a deep-fried ball or a patty made from chickpeas and/or fava beans. The Falafel is a traditional food which was originated in the middle east. It is always a favorite for meat-eaters and vegetarians. The Falafel is served as an alternative to meat and is certainly the one that gives away the best taste. This day is to honor this tasty and favorite Falafel.

The Origin and creator of International Falafel Day are unknown. The Falafel is the first most widely eaten in Egypt. It was taken as an alternative to meat during the lent. The dish was initially made using Fava Beans and later Chickpeas were used as it slowly moved to the North. In the middle east and Egypt, it is one of the famous street food. During Ramadan, Falafel is also taken as a part of Iftar. The Falafel is so famous that the McDonalds serve Falafel in the name McFalafel in many parts of Egypt.

In North America, Falafel was first served in few Jewish restaurants and Neighbourhoods. In 1970, It gained popularity among the North Americans and it became one of the favorite Street food. Today Falafel is served as one of the meat-free options for the Vegetarians in many restaurants. The falafel had also become famous in Germany in the 20th century. Now Falafel is a famous dish available worldwide in major countries. You can check the nearest Falafel shop and taste it.

How to Celebrate International Falafel Day

The celebration depends on each individual. For those who haven’t tasted Falafel, You can wander around the shops and buy some Falafel and taste it on this day. For those who have tasted Falafel, Take your friends and family to the Falafel spot and make them eat the falafel. It will make this day a worthier one. If you know to prepare Falafel, then add it to the menu for the night and serve it on this International Falafel Day. Spread Love and Taste Falafel. Share your experience on this day in social forums with the hashtag #InternationalFalafelDay.

Thank you for reading the post. You can celebrate every day with Happydays365.org and Happy International Falafel Day 2021!