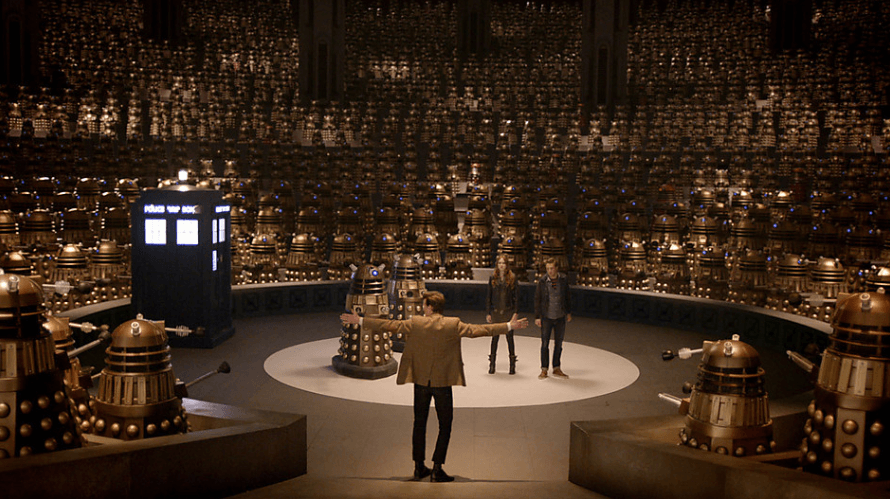 International Dalek Remembrance Day is celebrated on December 21st of every year. We do remember the extraterrestrial cyborgs called Daleks. It was considered to be the most prominent and feared enemy of Doctor Who. Exterminate is a well-recognized catchphrase reference associated with the Dalek. It is celebrated to remember the debut of Dalek, in the British science fiction television program Doctor Who.

The year at which the International Dalek Remembrance Day had first celebrated is unknown. We can think that the founder who established this Day might be crazy about Dalek. The Day rejoices and remembers the Daleks which appeared on Doctor Who in 1963 in a 7 part serial called “The Daleks.” They were invented by the science-fiction writer Terry Nation. The Daleks are the most frightening villains ever shown on tv for science fiction fans. They lack climbing stairs and which was one way that Doctor Who characters could save themselves. The scientist Davros engineered Daleks during the final years of a thousand-year war between his people, the Kaleds, and their enemies the Thals. Davros genetically modified his own people, the Kaleds by removing all their emotions. The Daleks were then left to operate just on hate and vengeance. The Daleks were inspired by and constructed after the Nazi’s of Third Reich Germany.

Other Celebrations on December 21

December 21 is also celebrated as

Celebrating International Dalek Remembrance Day is quite simple. Make an outfit in salt, and pepper shaker shaped one, and you can remember the Dalek from looking at yourself. Showcase yourself for the whole day in the same costume. You can watch all the series of Doctor Who shows on the TV that will be telecasted just before Christmas. Share your Dalek remembrance Day celebrations on the social media using the hashtag #DalekRemembranceDay.

Thank you for reading the post. You can celebrate every day with Happydays365.org and Happy International Dalek Remembrance Day 2020.