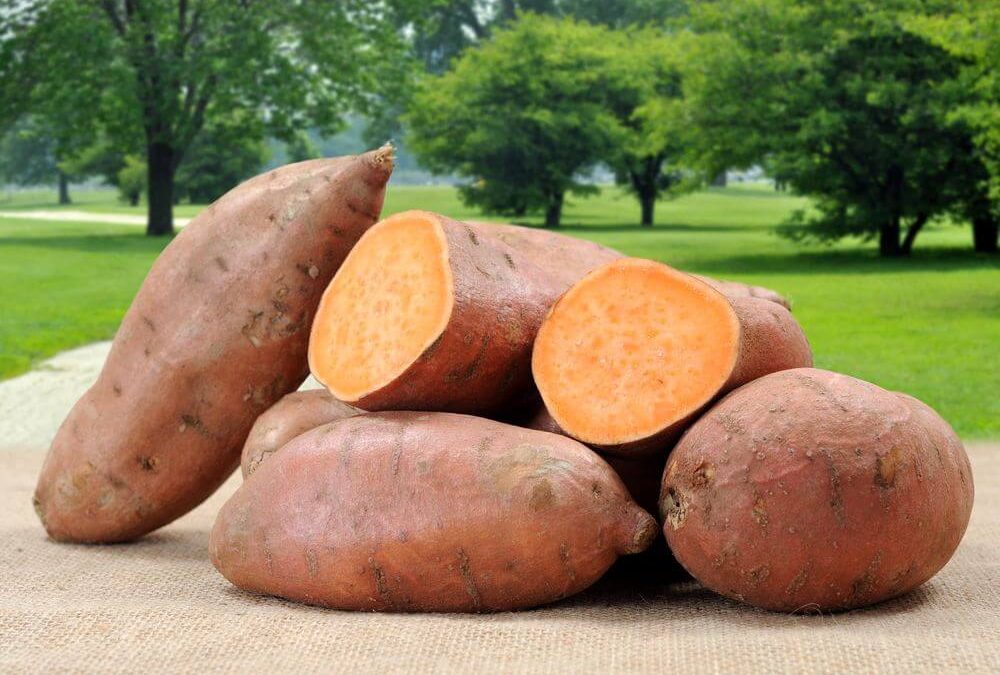 National Cook a Sweet Potato Day is observed all over the United States on February 22nd of every year. In spite of the fact that the soft, orange sweet potato is often called a “yam” in some parts of North America, the yams are just one of the many varieties of sweet potatoes. Yams are different from Sweet potato except for the appearance. Yams are native from Africa and Asia which are usually starchier and drier. The sixth most important crop in the world is Sweet potatoes. Sweet potatoes are versatile and are often used in meals to reduce the food calories. They are delicious and an excellent source of various vitamins in the food. Sweet potatoes are used for both culinary and non-culinary purpose.

“A man who can cook a baked sweet potato is the kind of man you should keep around.” – Maya Angelou

The exact origin and the founder of National Cook a Sweet Potato Day remains unknown. George Washington Carver made these sweet potatoes as the first adhesive that was earlier used in postage stamps. However, sweet potato has been honored by various culture for centuries. The origin and domestication of sweet potato are thought to be in either Central America or South America. Sweet potatoes were domesticated in Central America at least 5,000 years ago.In South America, Peruvian sweet potato remains to date as far back as 8000 BC have been found. Later it was cultivated in other parts of the world and many places of Asia and Africa, sweet potato constitutes a principal portion of a standard diet. Sweet potato has played a significant role in the food diet of people in the long years.

Other Celebrations on February 22

February 22 is also celebrated as

As the name indicates, National cook a Sweet Potato day is observed by cooking the sweet potato in any form. It can be boiled, steamed, fried, mashed, baked and grilled the way one like. Traditional sweet potatoes dishes like sweet potato casserole, salads, soups can be tried on this day. The key to making the best use of sweet potatoes is to cook them with different ingredients which complement their sweetness, rather than amplify it. International Biscuit Festival is usually conducted in Tennessee, Sweet Potato casserole Biscuits will be cooked on this particular day, and the best biscuits are awarded prizes. This day could be celebrated by learning to plant and grow Sweet Potatoes. Post your celebrations on social media by using the hashtag #CookASweetPotatoDay.

Thank you for reading the post. You can celebrate every day with Happydays365.org and Happy National Cook a Sweet Potato Day 2021.