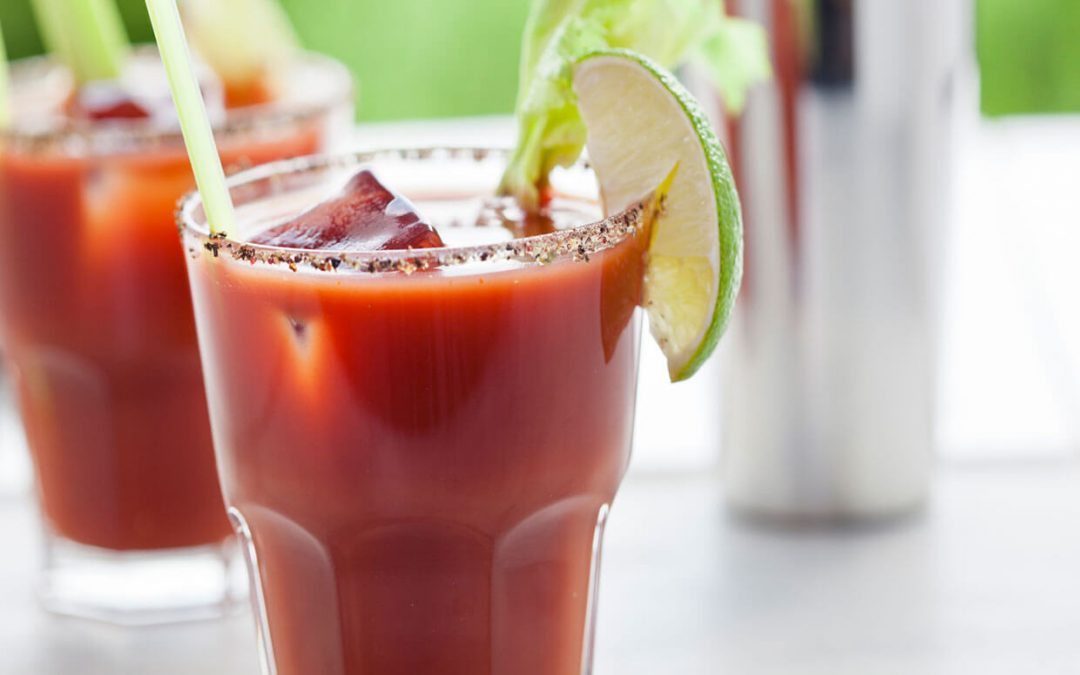 Bloody Mary Day is an annual feast celebrated on January 1st of every year. It is the first drink holiday celebrated at the start of the year. If you still have the feel of last nights alcohol, then Bloody Mary is the perfect hangover cure despite being a cocktail. It is traditionally served over the ice in a tall glass like a flared pint, highball, or hurricane glass. The Bloody Mary Day celebration wouldn’t be complete without drinking the world’s most popular hangover cure.

“My favorite thing is always a nice, inexpensive draft beer, but if someone wants something a little more complicated than that, then I’d like a Michelada, which is where I take beer and a little bit of either a spicy or not-so-spicy Bloody Mary, mix it like six to one [ratio], so it’s kind of a red beer.” – Mario Batali

The history, origin, and the year at which the Bloody Mary Day was celebrated are anonymous. There are so many conflicting claims of who has invented the most popular hangover cure, Bloody Mary. It is a cocktail drink made with vodka, tomato juice, and combinations of other spices and flavorings. It may include Worcestershire sauce, Hot Sauce, Piri Piri sauce, beef consommé or bouillon, celery, olives, horseradish, black pepper, cayenne pepper, salt, lemon juice, and or celery salt. The name of the drink Bloody Mary is associated with many historical figures particularly Queen Mary I of England. Although there exists confusion on the inventor of the Bloody Mary, it was Fernand Petiot who worked at the Harry’s New York Bar in Paris has claimed to be the first to have discovered the Bloody Mary in 1921. James Rollins who was a veterinarian-turned-writer also claims that the drink was invented at the Hemingway Bar at The Ritz Paris. The New York’s 21 Club has also claimed to be the place in which the Bloody Mary was invented.

Other Celebrations on January 1

January 1 is also celebrated as

How to Celebrate Bloody Mary Day

Invite your friends to have a Bloody Mary drink on this near year day. Get to know more about Bloody Mary, and you can prepare your own Bloody Mary by including the ingredients which you love. Remember you must drink it usefully. You can even pair Bloody Mary with other drinks. Share your celebration pictures on social media using the hashtag #BloodyMaryDay.

Thank you for reading the post. You can celebrate every day with Happydays365.org and Happy Bloody Mary Day 2021.