by RajKumar | May 8, 2021 | Important Days in May, International Days, World Red Cross Day 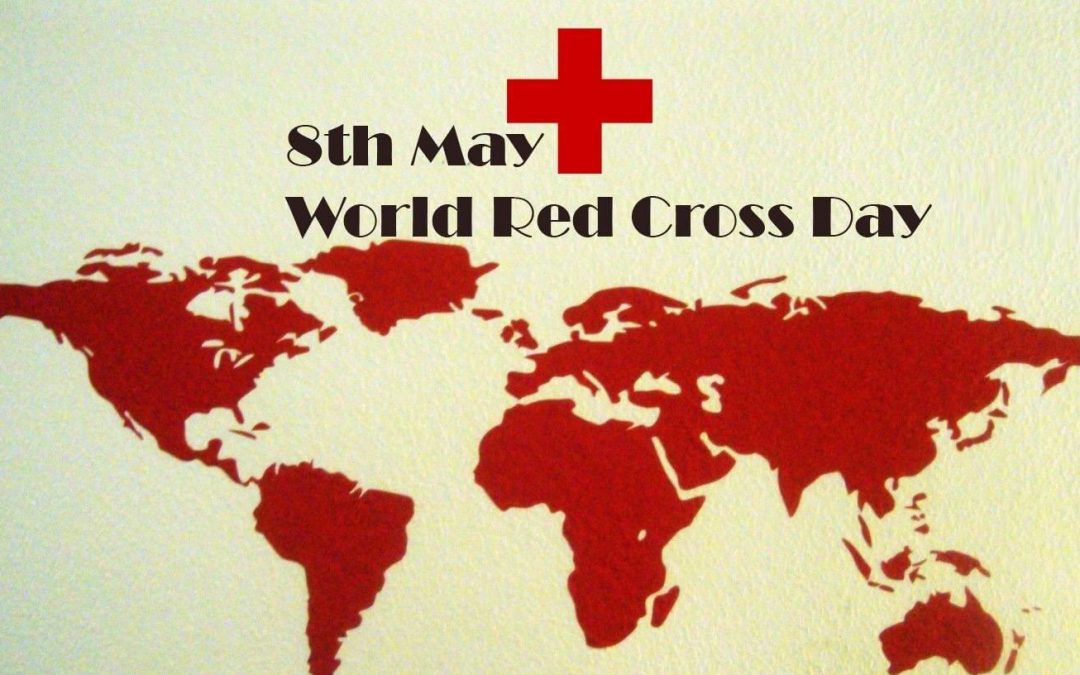 After World War I, the idea of “annual action could take hold in the whole world, but it would be a significant contribution to peace” was introduced and evolved out of the “Red Cross Truce”, an initiative that was examined by an international commission established at 14th International Conference of the Red Cross. The results were granted at the 15th International Conference in Tokyo in 1934; then it was confirmed and having considered the principles of the truce. Its applicability across various regions of the world, the General Assembly of the IFRC (International Federation of the Red Cross Societies) asked the LORCS (League of the Red Cross Societies) to consider the feasibility of adopting the first World Red Cross Day. After two years, the proposal was approved and the first Red Cross Day was organized on 8th May 1948. The standard title of the day has changed over time, and it became “World Red Cross and Red Crescent Day” in 1984.

Other Celebrations on May 8

May 8 is also celebrated as

Try to inspire, encourage and initiate at all times and all forms of humanitarian activities so that human suffering can be decreased and to create a peaceful environment across the world. You can use #WorldRedCrossDay to post on social media.

Thank you for reading the post. You can celebrate every day with Happydays365.org and Happy World Red Cross Day 2021.