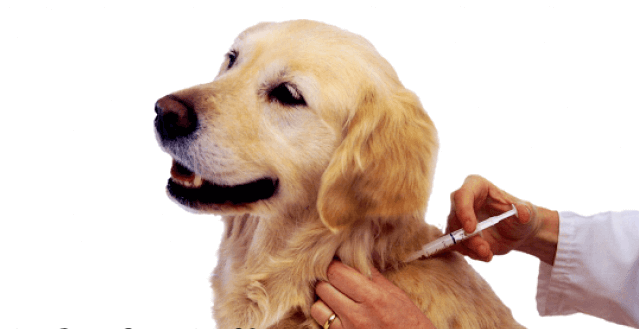 World Rabies Day is being celebrated annually on September 28 of every year. It is a global health observance celebrated to raise awareness about the impact of rabies on humans and animals and how to prevent the disease. The day also marks how individuals, as well as organizations, can help eliminate this deadly disease. World Rabies Day highlight the progress in defeating this disease and lets you know the importance of vaccinating your pets.

“The world is in an extremely dangerous situation, and serious diseases often require the risk of a dangerous cure like the Pasteur serum for rabies.” – Alan Watts

World Rabies Day was first observed in the year 2007 by the Centers for Disease Control and Prevention (CDC) and Global Alliance for Rabies Control (GARC). It is an international awareness campaign organized by the Global Alliance for Rabies Control. The date is precisely chosen as it is the death anniversary of Louis Pasteur. He was the one who along with his colleagues has developed the first efficacious rabies vaccine. Rabies Day is an awareness day that brings the impact of rabies disease and its preventive measures. Several organizations and communities globally actively conducting various events and activities on this day to raise more awareness about infectious disease. The United Nation’s coordinating and directing authority for health including the World Health Organization (WHO) and GARC is also part of the events. The government and international agencies will usually announce plans, policies, and progress on eliminating rabies on this day.

Rabies is a zoonotic viral disease that causes acute encephalitis which is an inflammation of the brain in warm-blooded animals. It can be spread from one species to another like from dogs to humans, commonly by a bite from an infected dog. Rabies will also spread from the raccoons, bats, skunks, and foxes. When a person is infected with rabies and is not administered before the symptoms, then the virus will infect the central nervous system. It will ultimately cause brain disease and death finally. Hence, World Rabies Day is commemorated to increase community awareness about the disease to the general public and its prevention measures. One of the essential tools that exist to eliminate human deaths from rabies is to have animal and human vaccines.

Other Celebrations on September 28

September 28 is also celebrated as

How to Observe World Rabies Day

Celebrating World Rabies Day is quite simple. Ensure yourself, and your pets are regularly vaccinated. You can educate the people about the preventive measures and the cause of the rabies disease in detail to others. Post and share your Rabies Day celebrations on social media using the hashtag #WorldRabiesDay.

Thank you for reading the post. You can celebrate every day with Happydays365.org and Happy World Rabies Day 2021.