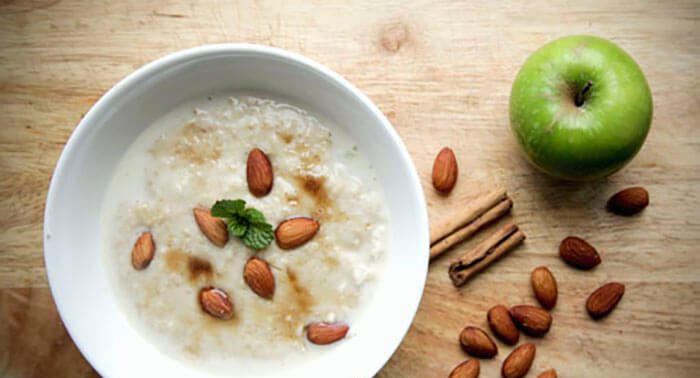 World Porridge Day is celebrated on October 10th of every year. It is a day for those considering their health as a primary thing. Taste the Porridge, a dish made typically of grains on this day to complete the celebration. World Porridge Day celebrates the history and origin of this healthy delicious dish.

“The food that’s never let me down in life is porridge, especially with milk and maple syrup, which is delicious. Paris isn’t a porridge place, but I can buy it in London when I’m there and bring it back with me.” – Marianne Faithfull

The history and origin of World Porridge Day date back to 2009. An international event was established to celebrate the history and origin of Porridge. It is organized to raise funds for Mary’s Meals charity located in Argyll, Scotland. It aids the starving children in developing countries. The 2009 celebration included gatherings in Bosnia, France, United States, Malawi, and Sweden. Porridge is a delicious rich breakfast for anyone, which has all the health benefits. It is eaten for breakfast with sugar, salt, fruit, milk, cream, or butter, and other flavorings. The organization “feeds the nutrient-rich maize-based porridge Likuni Phala to approximately 320,000 children in Malawi each year.”  In 2016, the official World Porridge Day partner was Stoats Porridge Bars.

The organization helps in providing rich, nourishing porridge to children all over the world. Porridge is the traditional national dish of Scotland. Every year, the Scottish Highland Village of Carrbridge conducts a competition named World Porridge Making Championship. Mary’s Meals operates to spread food to children worldwide. It is continuously working in places like Malawi and helping to keep the children fed throughout the school year. About 500,000 children in 16 of the world’s poorest countries benefit from the efforts of the organization. The meal encourages children to go to school and continue their education to lead themselves their communities, and their countries out of poverty.

Other Celebrations on October 10

October 10 is also celebrated as

Celebrating World Porridge Day is very simple. Start your day with a bowl of porridge for breakfast. Eat it with a banana, honey or fruits. Let people know the benefits of having Porridge. Indulge yourself voluntarily and help children or people to get their food. You can even serve them with new dishes made of Porridge. Post and share your celebrations on social media using the hashtag #WorldPorridgeDay.

Thank you for reading the post. You can celebrate every day with Happydays365.org and Happy World Porridge Day 2021.