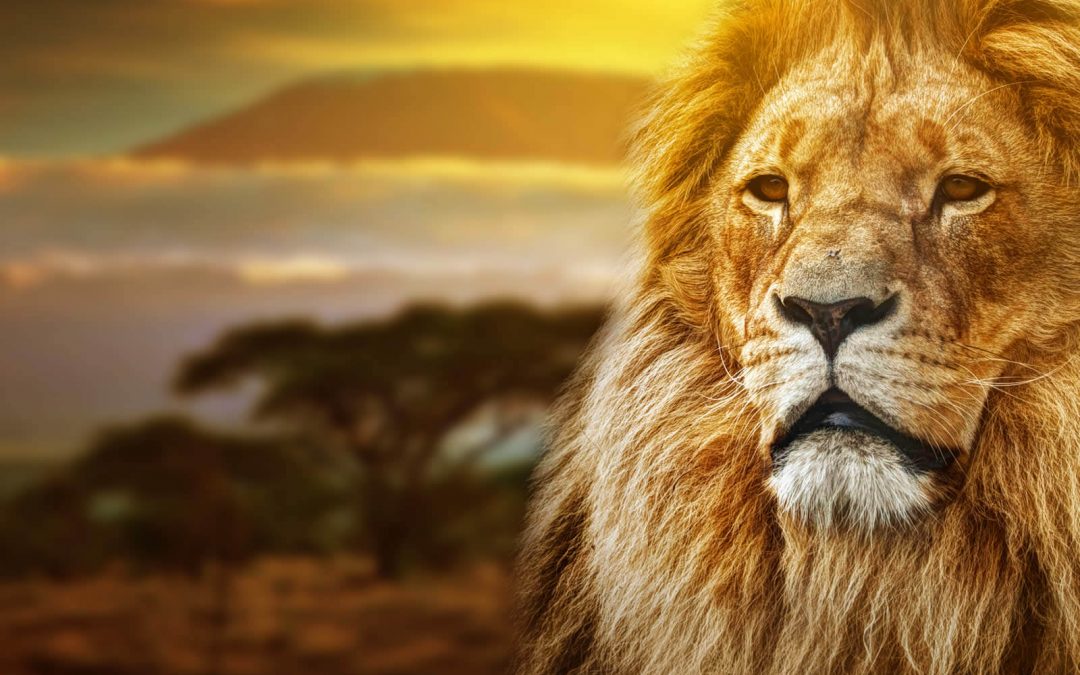 World Lion Day comes on August 10 of every year. World Lion Day aims to raise awareness of the majestic hunter, simply known as the king of the jungle. The Lions are one of the big cats in the Panthera genus and a member of the Felidae family. Lions in the wild exhibit very similar behavior, especially when smaller females or younger animals join up with the more dominant lions in the pride. Lions are the second-largest living cat after the tiger. Wild Lions currently exist in India and Sub-Saharan Africa.

“The real power of the Buddha was that he had so much love. He saw people trapped in their notions of small separate self, feeling guilty or proud of that self, and he offered revolutionary teachings that resounded like a lion’s roar, like a great rising tide, helping people to wake up and break free from the prison of ignorance.” – Nhat Hanh

The World Lion Day was created by Big Cat Rescue, the world’s largest accredited sanctuary dedicated to big cats. They choose August 10, because it is a perfect day for people to come together from across the world to give tribute to the mighty lion in as several ways as possible. Even though a fun and exciting occasion for all of us, its foundations are based on a grave matter: the number of lions have dramatically declined to the point where the species wants to be placed on the list of endangered, just like its larger cousin the tiger. Hence World Lion Day is a perfect day to raise awareness about the endangering of Lion animals.

Simple facts to celebrate the World Lion Day are listed below

Other celebrations on August 10

August 10 is also celebrated as

You can change the profile picture pictures of your social media to a lion on that day, draw a sketch, and share with them on social media by using the hashtag #WorldLionDay. Gather your friends and find out who has the loudest roar. You can also like the Facebook page and follow @BigCatRescue on Twitter to show your support for World Lion Day. Because the more we spread the word, the bigger the chances of these unbelievable animals gracing our planet forever.

Thank you for reading the post. You can celebrate every day with Happydays365.org and Happy World Lion Day 2021.