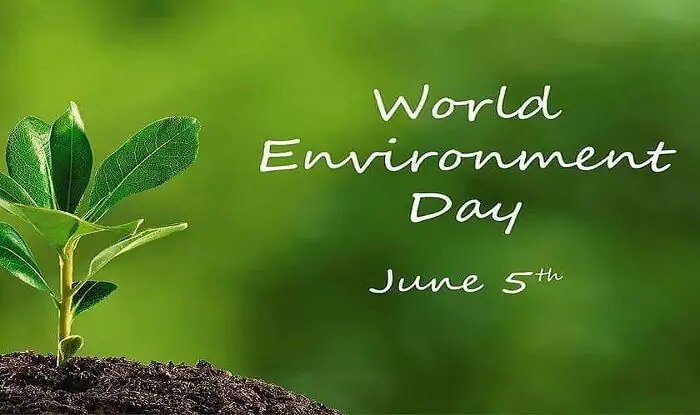 World Environment Day comes on every 5th of June of the year. World Environment Day is a day to raise awareness of the importance of respecting and doing your bit for the environment. World environment day will be celebrated by people all across the world on the 5th of June, on Monday. The Special on World Environment Day celebrated by focusing on the most important of an environmental issue. The theme of world environment day was fighting against the illegal trade in wildlife for life, and zero tolerance for the illicit trade in wildlife focusing on saving the lives of Wild Animals like rhinos, gorillas, whales, sea turtles, rosewoods, helmeted hornbills, tigers including other species. The primary purpose of this year’s celebration was to take active steps to restrict the illegal trade of wildlife which the biodiversity of this planet in danger. The host country of this event is Angola which has organized regarding safeguard. The theme is the message aimed to eradicate all the bad practices of illegal trade in wildlife.

World Environment Day celebrations have been held annually since 1974 and in 1987 the idea for rotating the center activities through selecting different host countries. It has started celebrating as an annual event on every 5th of June since 1973 to raise the global awareness of the green environment in the human lives and also to solve the environmental issues by implementing environmental actions positively and also to make aware public worldwide that everyone is responsible for saving his environment. The celebration of the environment day in different cities of the world and the big annual festival started by the United Nations General Assembly to engage millions of people from several countries like draw attention of political and health organizations to do some practical actions. World Environment Day was first established to celebrate every year by effective campaigns by the United Nations General Assembly, and Environment began from 5th of June at United Nations in 1972.

Other Celebrations on June 5

June 5 is also celebrated as

How to Celebrate the World Environment Day

Celebrating World Environment Day by Registering an activity in your school, business, or workplace, or your community group are doing for WED. The great thing about recording your event is that you can inspire others who learn about what you’re doing. Also, checking out which country is the host country for WED for the year. Set yourself a timeline to meet, with harder changes coming at the end of the schedule. For example, India is the host country for WED. If you live in the host country and expect extra exciting activities to plan. To spread awareness in social media, use #WorldEnvironmentDay.

Thank you for reading the post. Celebrate every day with Happydays365.org and Happy World Environment Day 2021.