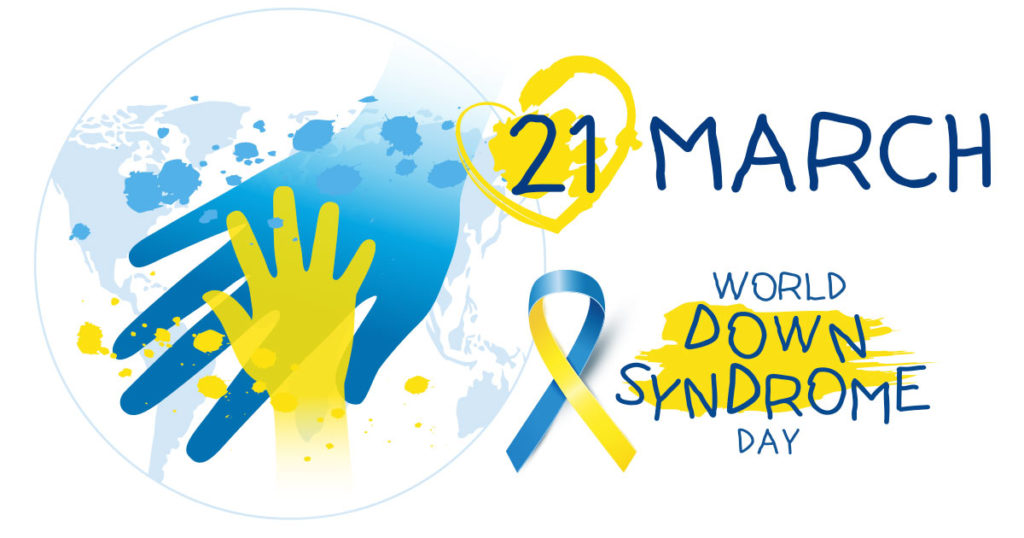 World Down Syndrome Day is celebrated on March 21 of every year. People should come to know about the Down Syndrome at one time at least. Humans who are free-spirited also surrounded by adoring animal friends with Down Syndrome seem to be able to enjoy the small things in life in many ways, they do. They also the humans who face many challenges on an everyday basis, and many simple things the rest of us take for granted can prove tough for them, despite their good positive attitude to life. For that people we are the only source should all take some time this World Down Syndrome Day to learn a bit more about this disorder and also we can help those who have it live a better life.

History of World Down Syndrome Day

Down syndrome has observed for thousands of years. And many infants with disabilities are killed or abandoned in ancient times. There quite a few historical pieces of art are believed to portray people even angels with Down syndrome, including South American pottery dating back the 5th century AD as well as some Renaissance paintings. Down syndrome was first characterized as a separate form of mental disability in 1862 by English physician John Langdon Down. It was almost a hundred years later, however, that its cause, the triplication of the 21st chromosome, was discovered by Jérôme Lejeune. In the 19th and 20th centuries, many individuals with Down syndrome institutionalized. After the Second World War, several advocacy groups for Down syndrome formed with fighting for the inclusion of people with Down syndrome into the general school system and not only that also groups providing support for families with children with Down syndrome. Eugenics movement, which is thought to have been exclusive to Nazi Germany but which was, in fact, active in different parts of the world, began programs of sterilization of individuals with Down syndrome, comparable degrees of disability in the half of the 20th century greater understanding of the condition among the population.

Other Celebrations on March 21

March 21 is also celebrated as

How to celebrate the World Down Syndrome Day

Celebrating the World Down Syndrome Day by raising awareness about this disorder for finding ways to improve the lives of those people and should take care. Wherever you live in the world, there are plenty of events also activities taking place on this day, and people can join in to support the cause of concerts, runs, conference. What people have to do is get on the official website of World Down Syndrome Day to see a complete list of all the fun and education events on March 21st. You can use #WorldDownSyndromeDay to spread awareness in social media.

Thank you for reading the post. You can celebrate every day with Happydays365.org. Happy World Down Syndrome Day 2021.