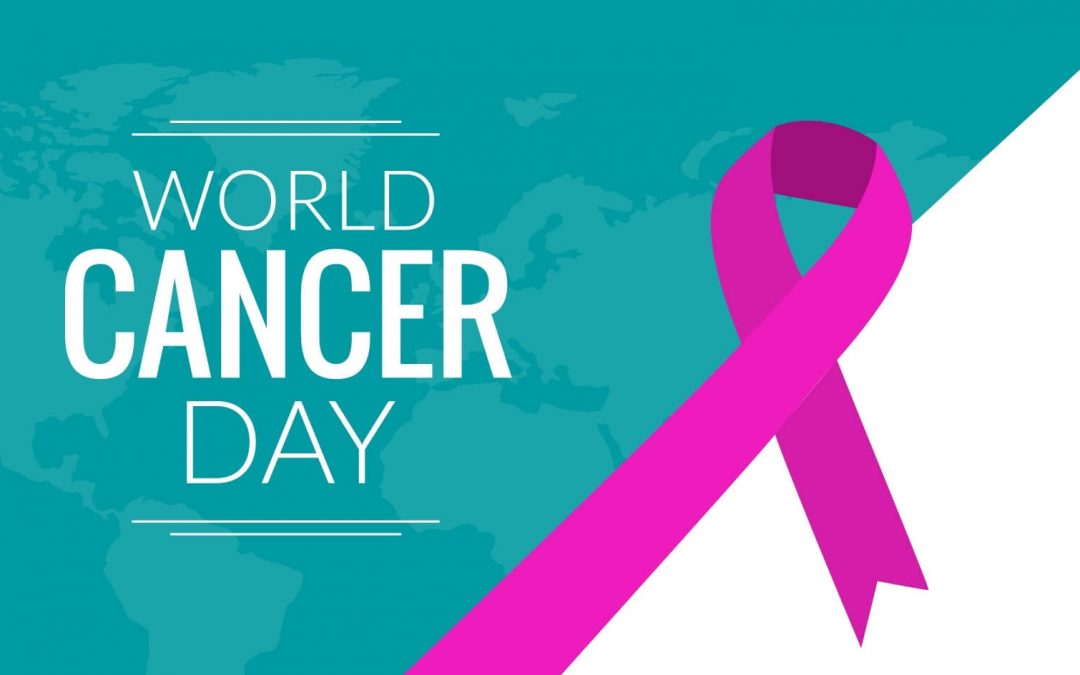 World Cancer Day is celebrated on February 4 of every year. It is a day to raise awareness among the peoples about cancer, how to detect it and how to treat it. World Cancer Day is a day to support the people who are fighting and who have been died of this dreadful disease. People, Businesses man’s, Government, and Non-Government organizations work together on that Day to help the general public to learn about the different types of cancer, how to prevent them and how to treat them. Cancer is a group of diseases involving abnormal cell growth with the ability to invade or spread to other parts of the body. According to WHO (World Health Organisation), Cancer is a leading cause of death around the world and nearly 84 millions of people have died between 2005 – 2015. Countries with Low-income and medium-income are hit harder by cancer than the high-resource countries. Hence World Cancer Day is a day to raise awareness to the peoples about cancer and its preventive measures.

Union For International Cancer Control (UICC) founded the World Cancer Day in 2008 to support the goals of the World Cancer Declaration. The main aim to create this day is to reduce the illness and deaths caused by cancer by the year 2020. According to the Statement of WHO (World Health Organisation), nearly 84 million peoples were died due to cancer in the year 2005-2015. Cancer mostly attacked countries with Low-income and medium-income. World Cancer Day is one of the parts of the World Cancer Campaign, and it responds to the Paris Charter adopted on February 4, 2000, at the World Summit Against Cancer for the New Millennium. It knows for a grand alliance between health-care professionals, governments, researchers, industry partners and the media’s to fight against cancer. There are lot os symbols are used to promote the fight against cancer. For Breast Cancer Awareness, Pink Ribbon will be utilized, and for the recognition of Child Cancer Awareness, the Orange Ribbon Will be used.

“We must embrace pain and burn it as fuel for our journey.” – Kenji Miyazawa

“Cancer is a word, not a sentence.” – John Diamon

“To fear is one thing. To let fear grab you by the tail and swing you around is another.” – Katherine Paterson

“Time is shortening. But every day that I challenge this cancer and survive is a victory for me.” – Ingrid Bergman

“You never know how strong you are until being strong is the only choice you have.” – Cayla Mills

“Cancer is that awful word we all fear when we go to the doctor for a physical exam, but in that brief dark moment we hear it the world we live in and the people we share it with begin to illuminate things we did not even pay attention to.” – BD Phillips

“When you get into a tight place and everything goes against you, till it seems as though you could not hang on a minute longer, never give up then, for that is just the place and time that the tide will turn.” – harriet

“Toughness is in the soul and spirit, not in muscles.” – Alex Karras

“Turn your face to the sun and the shadows fall behind you.” – Maori

“Life is without meaning. You bring the meaning to it. The meaning of life is whatever you ascribe it to be. Being alive is the meaning.” – Joseph Campbell

Other Celebrations on February 4

February 4 is also celebrated as

How to Celebrate World Cancer Day

The best way to celebrate World Cancer Day is by spreading awareness to the people about the different types of Cancer, prevention measures, and how to treat that disease. Various events will be organized by Government and Non-Governmental Organisations to promote the fight against Cancer. You can participate in those events. Television, radio, online, and newspaper advertisements, and articles that focus on the fight against cancer. The Nationwide campaigns will be conducted for the cancer parents to minimize their risk of cancer within their families. You can donate some money to the cancer institute to fight against cancer. On this Day, WHO will join hands with UICC (The International Union Against Cancer) to promote ways to ease the global burden of cancer. Raise awareness about Cancer disease on social media by using the hashtag #WorldCancerDay.

Thank you for reading the post. You can celebrate every day with Happydays365.org. Let’s Observe World Cancer Day 2021 by stepping forward to prevent Cancer.