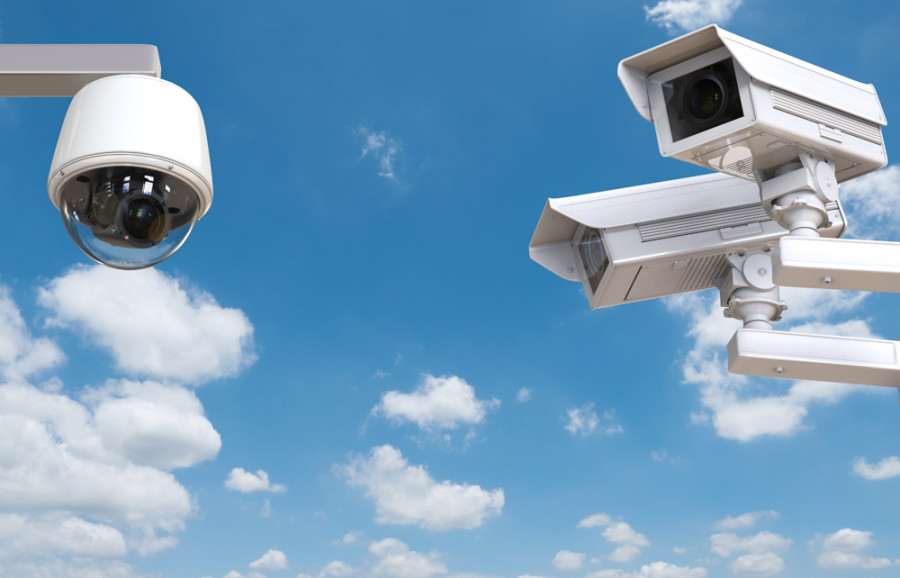 International Wave at the Surveillance Cameras Day comes on August 16 of every year. People across the world will be supported to kill the global surveillance state with sarcastic kindness, as part of the fourth annual celebration. Surveillance Cameras have helped to make many cities safer by catching various crimes on video from theft to destruction to assault and thus allowing the police to arrest the criminals committing them faster and easier.

History of International Wave at the Surveillance Cameras Day

The creator of this day is still unknown. Still, many of them feel uncomfortable with the fact that almost all of their actions are being monitored by cameras, especially those who would not think of performing crimes. Some have even gone as far as to call surveillance cameras an Orwellian intrusion of the privacy everyone should be allowed to.

Other Celebrations on August 16

August 16 is also celebrated as

Take a moment to have a little bit of fun with the cameras surrounding you and do what little kids do when they see an adventure: wave! With all of the problems the world is facing, it’s nice to just let go and have a laugh every now and then, and the person who might be watching the recordings, later on, will likely find him or herself chuckling as well. The more people doing it, the cheerier the world will be, if just for a moment! Share the cute captures with others on social media by using the hashtag #WaveattheSurveillanceCamerasDay.

Thank you for reading the post. You can celebrate every day with Happydays365.org and Happy International Wave at the Surveillance Cameras Day 2021.