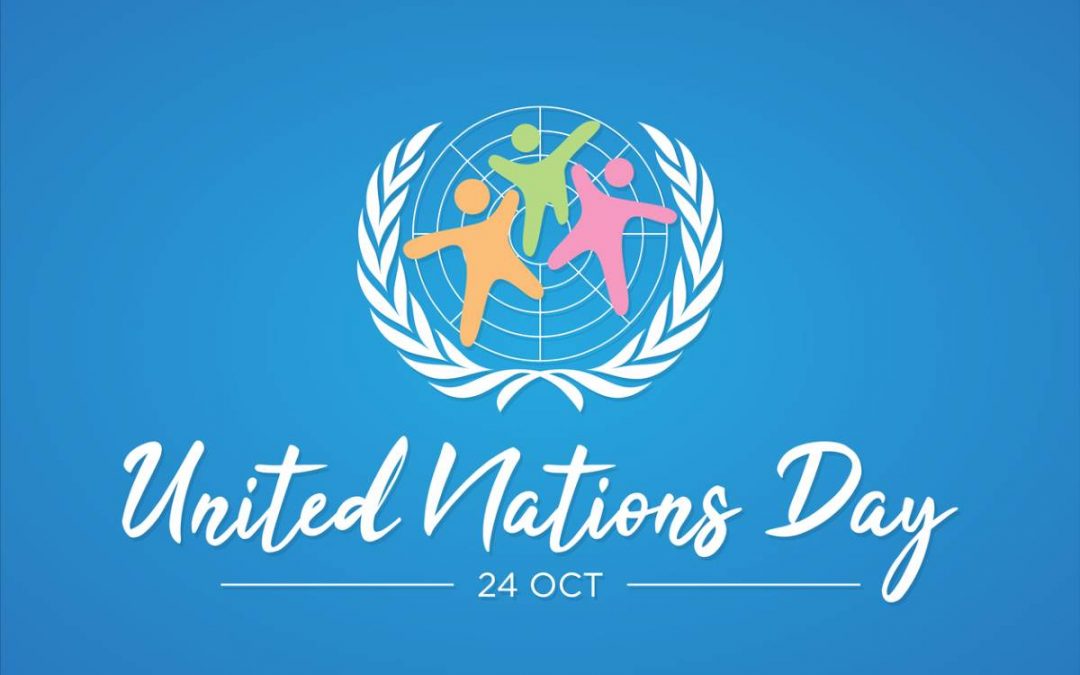 “The Charter of the United Nations expresses the noblest aspirations of man: abjuration of force in the settlement of disputes between states; the assurance of human rights and fundamental freedoms for all without distinction as to race, sex, language or religion; the safeguarding of international peace and security.” – Haile Selassie

The origin and history of the United Nations Day date back to the year 1948. The celebration of the day memorializes the anniversary of the Charter of the United Nations that came into force in 1945. The UN’s General Assembly in 1947 declared October 24th as United Nations Day to celebrate the centenary of the UN Charter. The declaration has proclaimed that the celebration Day would be instrumental in making the people aware of their work. The further goal of the observance is to let the people from around the world know about the aims and achievements of the UN in such a way to gain their support for its work.

The intention of the UN, an intergovernmental organization, is to create a form of cooperation among all the governments of the world. The original intent of this organization was to replace the “League of Nations” and thereby prevent yet another war from occurring. The Treaty of Versailles was one of the treaties to formally end World War I. It was the same treaty that laid the foundations for a League of Nations. On June 28, 1919, the treaty was signed in Versailles, France. The league aimed to promote disarmament, prevent outbreaks of war, encourage negotiations and diplomatic measures to settle international disputes. Furthermore, the league’s motto is to improve the quality of life for people around the world.

However, the outbreak of World War II suggested that there is a need for the League of Nations to take a different plan. During the last years of World War II, the methods of the United Nations (UN) were developed. In precise, the idea for the UN was started on April 25, 1945, during the UN Conference on International Organization in San Francisco. The UN was created officially when a UN charter was approved on October 24th of that year. The day was first observed on October 24, 1948. The UN suggested that this Day should be a public holiday in all its member states since 1971. There were also calls to make this day an international public holiday to bring attention to the work, role, and achievements of the UN and its family of specialized agencies.

Other Celebrations on October 24

October 24 is also celebrated as

Thank you for reading the post. You can celebrate every day with Happydays365.org and Happy United Nations Day 2021.