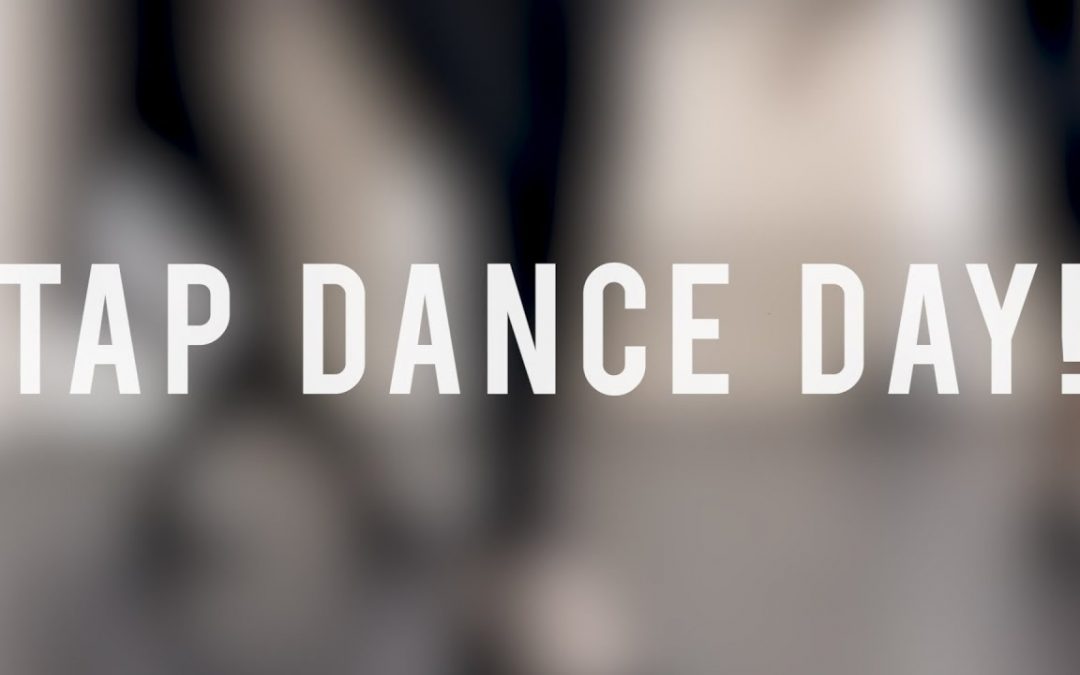 National Tap Dance Day is an annual celebration observed on May 25th of every year. We would have tapped the shoes while listening to music most often. But do you know there is a form of dance exists that is characterized by using the sounds of tapping shoes? It is termed as the tap dance, an American art form. Tap dance is often performed in the musical theater and is widely loved by many. National Tap Dance Day celebrates this wonderful tap dancing form, those tap dancers and those who love it.

The National Tap Dance Day has been in celebration since the year 1989. On February 7th of 1989, the idea of the Tap Dance Day has been first presented to the U.S. Congress. Later on November 8th of 2004 it was signed and approved by American law by the President George H.W. Bush. The celebration date coincides with the birthday of Bill “Bojangles” Robinson who was a significant contributor to tap dance. The Tap Dance Day celebrates the origin and heritage of tap dance genre and those famous tap dancers who brought the tap dancing trend. Tap dance is a form of percussive dance that is characterized by the sounds of tap shoes striking the floor. Its origin can be traced the back to the early 1800s which was developed primarily from the African and Irish influences.

The tap dance is classified into two major variations like rhythm or jazz tap and the Broadway tap. Broadway tap focuses on dance; it is widely performed in musical theater. Rhythm tap is a tap dance that focuses on musicality, and the practitioners consider themselves as a part of this jazz tradition. On the other side, Broadway tap focuses on dance and is usually performed in the musical theater. The sound made by the shoes will have a metal ‘tap’ on the heel and toe. There are different brands of shoes available which sometimes differ in the way they sound.

Thank you for reading the post. You can celebrate every day with Happydays365.org and Happy National Tap Dance Day 2021.