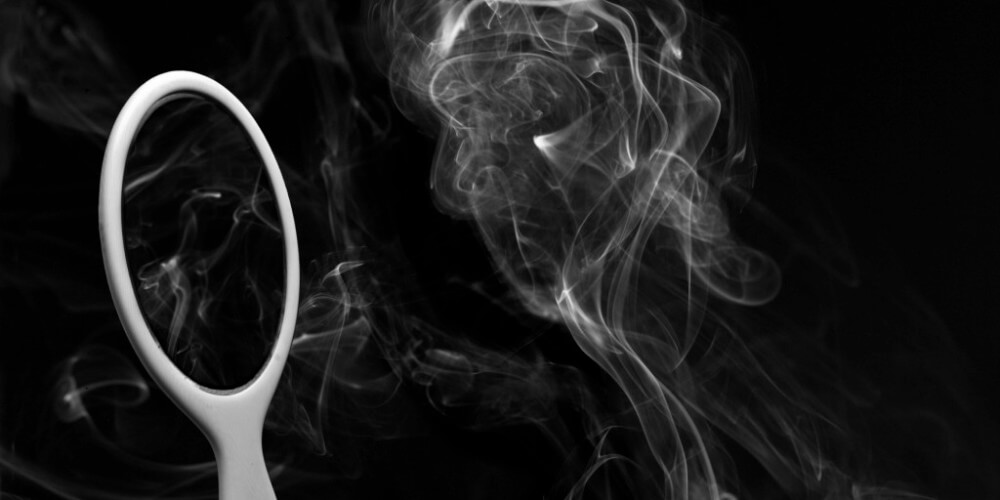 Smoke And Mirrors Day is an annual celebration observed on March 29th of every year. The world we live in has many illusions, and we most often don’t see them clearly and the truth behind them. Those illusions cannot be explained in any way possible. Smoke and Mirrors is an English phrase that describes all the things and actions that are deceptive, manipulative, and lacks complete explanation. The phrase often refers to the way in which the magicians use all form of distraction and makes sure the public over there fails to see what going on really. Over the years, the phrase has been used to refer to those people who used to put up smoke and mirrors and hide something. Thus, Smoke And Mirrors Day is created to celebrate this smart art of fraudulent activity.

“Having the right people around you all the time is important. I do take the acting seriously. But this is all fun. I look at it like smoke and mirrors. I still think it’s a dream, but I ain’t pinching myself yet.” – Chris Brown

History of Smoke And Mirrors Day

The history, origin, and the year from when Smoke And Mirrors Day has begun its celebration are unknown. The Day is also called the Festival of Smoke and Mirrors Day. Unfortunately, the creator of this holiday is also anonymous. Smoke and Mirrors is a phrase normally associated with illusionists and magicians. The phrase has thought to be originated from the classic act of illusion. It is a metaphor that refers to a fraudulent, deceptive, insubstantial explanation or description. The source of the name is based on the illusions of magicians who make the objects appear or disappear by using the extending or retracting mirrors amid the distracting burst of smoke.

Sphinx and the Vampire are the most popular magic tricks using mirrors which hide the object and is usually the head of a person. Most often, Smoke and Mirrors is an expression that gives the meaning of virtuosity or the cleverness in carrying out such a deceptive act. Thus this phrase is often used in referring the actions that distract the reality or cover up the truth. Smoke and Mirrors in the field of computer programming describes a program or functionality that doesn’t yet exist, but it appears as though it exists.

Other Celebrations on March 29

March 29 is also celebrated as

How to Celebrate Smoke And Mirrors Day

Thank you for reading the post. You can celebrate every day with Happydays365.org and Happy Smoke And Mirrors Day 2021.