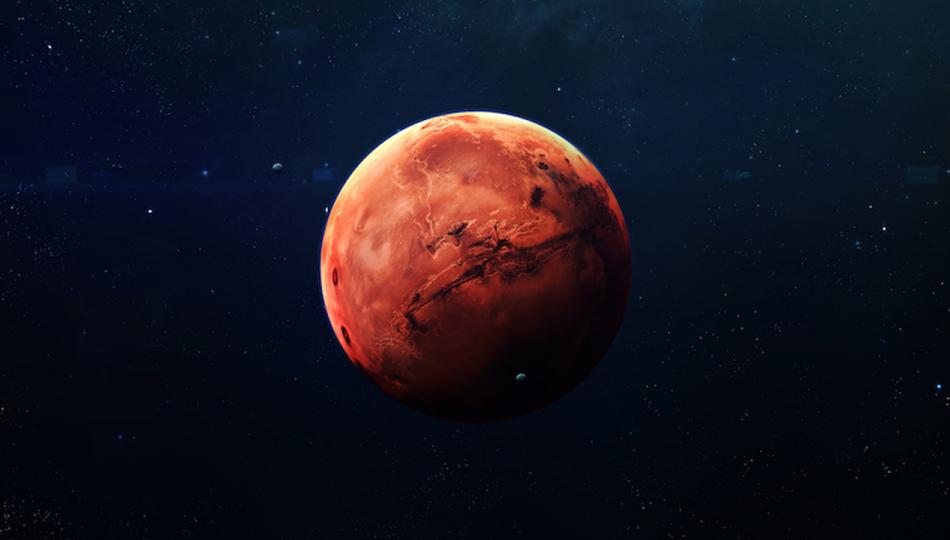 Red Planet Day is celebrated on November 28 of every year. The day is an opportunity to learn about the planet Mars. Mars is also called a red planet since it appears red. The planet Mars is named after the Roman god of war, and it is the 7th smallest planet in the Solar System. Mars is similar to Earth in many ways; it has the same seasonal cycles and rotational periods. Red Planet has two moons called Phobos and Deimos and in the Solar System Mars has the largest volcano called Olympus Mons.

“Going to Mars would evolve humankind into a two-planet species” – Buzz Aldrin.

The day honors the launch of the Spacecraft Mariner 4, a robotic interplanetary probe on 28th November 1964 by NASA and the Jet Propulsion Laboratory (JPL). In the eight months, it was on its journey; the Mariner 4 became the 1st spacecraft to fly by Mars successfully. It also gave the world the first close-up pictures of Mars. From that time many other exploratory missions are sent to Mars to collect data. Its 228-day journey brought the spacecraft within 6,118 miles of the red planet on 14th July 1965, sending the world the 1st close-up images of the planet Mars. Since Mars has a lot of similarities to Earth, many scientists and astronomers feel that at some point in its history, Mars may have been a friendly planet to live on. Hence the day is a perfect day to learn more information about Mars.

Other Celebrations on November 28

November 28 is also celebrated as

Celebrate the day by taking a few minutes to look upwards into the sky, and stare at our neighbor planet as it is a bright world when it is in the range we can see it without using a telescope. You can also observe this day by reading more about the red planet and viewing pictures of it. Also, post pictures of Mars and share your thoughts about the day with others on social media using the hashtag #RedPlanetDay.

Thank you for reading the post. You can celebrate every day with Happydays365.org and Happy Red Planet Day 2021.