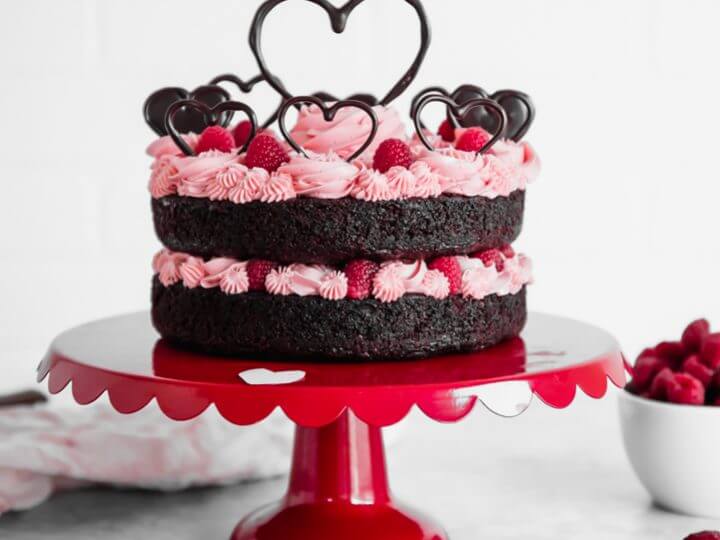 National Raspberry Cake Day is celebrated all over the United States on July 31 of each year. Raspberry is also called hindberry, is a red fruit that is eaten all over the world. Raspberries can be eaten as raw fruit, frozen fruit, puree, juice, or dried fruit. This fruit was once eaten only during mid-summer months, and due to technological development, transportation facility, modern cultivation, the fruit is now found all around the year. The raspberry cake is a delicious dessert that is widely enjoyed during the month of summer especially. Take National Raspberry Cake Day as an excuse to eat as many slices of these cakes as you can.

“If you’re trying to create a company, it’s like baking a cake. You have to have all the ingredients in the right proportion.” – Elon Musk

The creator and the reason for the creation of National Raspberry Cake Day are still unknown. The origin of Raspberries dates back centuries. Initially, they were grown on the slopes of Mount Ida and were called as issues. Greeks were the first to cultivate these fruits in AD 45. Seeds of raspberries were found in Roman Forts of Britain, making us believe that the cultivation of the raspberry must have spread throughout Europe as well. Later British people marketed raspberries and imported raspberry plants to New York in 1771. By 1925, there were more than 400 varieties of raspberries available throughout the northeastern U.S. Raspberries are usually harvested from July to early September, which can be the reason for the celebration falling on July 31. Raspberries ripen fast, so these berries are used in a variety of dishes to reduce wastage.

Other Celebrations on July 31

July 31 is also celebrated as

Raspberry cakes are more delicious when it is made with fresh, ripe, juicy raspberries that are from the new harvest, so today is the best day to celebrate National Raspberry Cake Day. To commemorate the day, try your hands at the baking raspberry cake and treat your family and friends with this refreshing dessert. If you have a favorite place for raspberry cakes, then go head buy and enjoy a piece of cake. Post pictures and share your celebrations on social media by using the hashtag #RaspberryCakeDay.

Thank you for reading the post. You can celebrate every day with Happydays365.org and Happy National Raspberry Cake Day 2021.