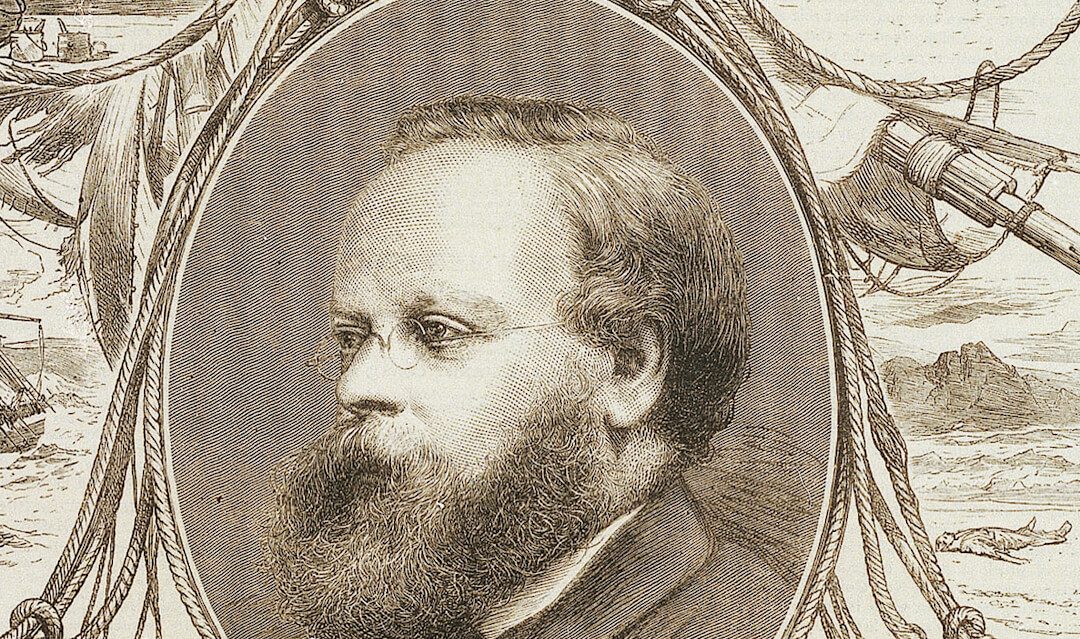 National Plimsoll Day is an annual commemoration observed on February 10th of every year. Those who know what Plimsoll line is would have known the reason for this observance. In honour of Samuel Plimsoll, an English politician and social reformer back in the day had championed for the safety of the sailors while travelling in the world’s waterways in crammed-full ships. He was also the man who was responsible for the safer commercial sailing. His tireless efforts towards the welfare of the sailors have saved many of their lives and are still saving many. National Plimsoll Day is dedicated to celebrates Samuel Plimsoll and his incredible work for the betterment of the sailors.

“The great difference between voyages rests not with the ships, but with the people, you meet on them.” – Amelia Barr

There is no indication of the history, origin, and the founder of the National Plimsoll Day. The year at when this commemoration has begun is also not known precisely. However, it is special Day that celebrates and honours the unimaginable work of the Samuel Plimsoll. As he was born on 10th February in 1824, the same date is chosen for the celebration. He is widely remembered for having been devised the Plimsoll line. He was very much effective in making a safer way to ship goods in England as accidents on the water took place often. Ships at late 1800’s were overloaded with goods and thus made the lives of the crew in jeopardy. He had attempted to become a coal merchant in London in 1853 and however, it ended up in failure.

Plimsoll found the struggles faced by the sailors, and thus he devoted his time to improving their condition. Plimsoll was soon elected as the Liberal Member of Parliament, and he was instrumental in Britain’s Business Delivery Act amendment. Also, he was responsible for England’s Merchant Shipping Act of 1876 and was the one who championed the Unseaworthy Ships Bill. Both these lead to what is called the Plimsoll line today. It is a line on the hull of the ship, and that indicates the maximum safe draft, and therefore it is easy to find the minimum freeboard for the vessel in different operating conditions.

Other Celebrations on February 10

February 10 is also celebrated as

How to Celebrate National Plimsoll Day

Celebrating the National Plimsoll Day is very simple. Get to learn about the Plimsoll line and its role in shipping. Get to learn about shipping in detail and the history of Samuel Plimsoll. You can shop the shipping goods to celebrate this Day better. Indulge your family members in doing their own shopping too. Spread all your Plimsoll day learning to others. If you are a sailor, then you indeed have to thank Plimsoll. You can share your Plimsoll Day celebrations on social media using the hashtag #PlimsollDay.

Thank you for reading the post. You can celebrate every day with Happydays365.org and Happy National Plimsoll Day 2021.