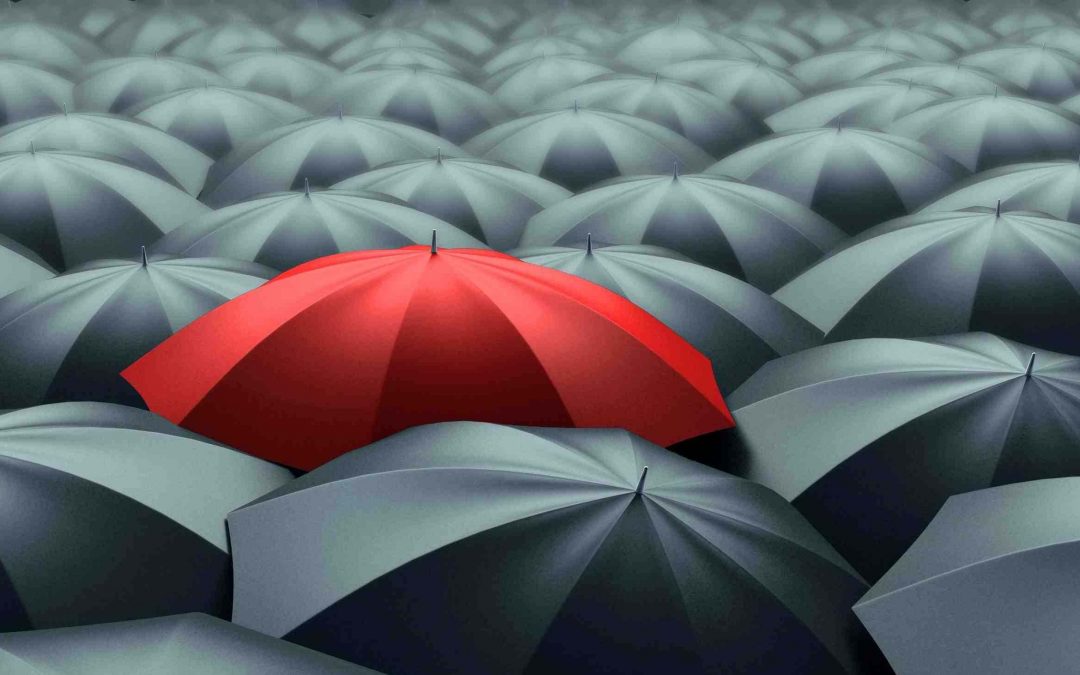 National Umbrella Day is celebrated on February 10 of every year. Nowadays, Umbrellas are part of human life, but in ancient days they were used only by the nobility and by the rich peoples. Umbrellas are part of rituals and religious ceremonies of some cultures. Hence National Umbrella Day is a perfect day to honor the important invention which protects us from rain and sunlight.

“Going around under an umbrella interferes with one’s looking up at the sky.” Jerzy Kosinski

The creator or inventor of this day is still unknown. From the 18th century, umbrellas are a favorite fashion accessory for women. From the 19th century, it became one of the household items. Jonas Hanway, an English Man, was the first man to carry the umbrella and he is the only reason for the popularity of umbrellas among men as an accessory in Europe and everywhere. Nowadays umbrellas became smaller in size, lighter in weight, comfortable to carry and resilient to wind and rain with the advance of technology. China is the highest country in the world manufacturing more number of umbrellas per year. Umbrellas are otherwise called as Parasols. But Parasols are not always been waterproof, and they are intended to shield peoples from the sunshine rather than the rain. The first time the umbrella shop was opened in 1830, and it called “James Smith and Sons” and it is located in 53, New Oxford Street, London, England. Hans Haupt’s first appeared in 1928. Umbrellas are also used in Photography and photographers using Umbrellas with the reflective index as a diffusion device when the artificial light is passed into it. Hence National Umbrella Day is a day to the important invention which protects us from rain and sunlight.

Other Celebrations on February 10

February 10 is also celebrated as

How to Celebrate National Umbrella Day

Celebrate the day by learning more things about the history and science behind the Umbrellas. Visit the nearby beach and spend some time relaxing under the beach umbrella while having a . Make sure that your umbrella is handy and walk around with it. If you don’t have an umbrella, then National Umbrella Day is a perfect day to get one new. Take some pictures with the umbrella and post it on social media by using the hashtag #UmbrellaDay.

Thank you for reading the post. You can celebrate every day with Happydays365.org and Happy National Umbrella Day 2021.