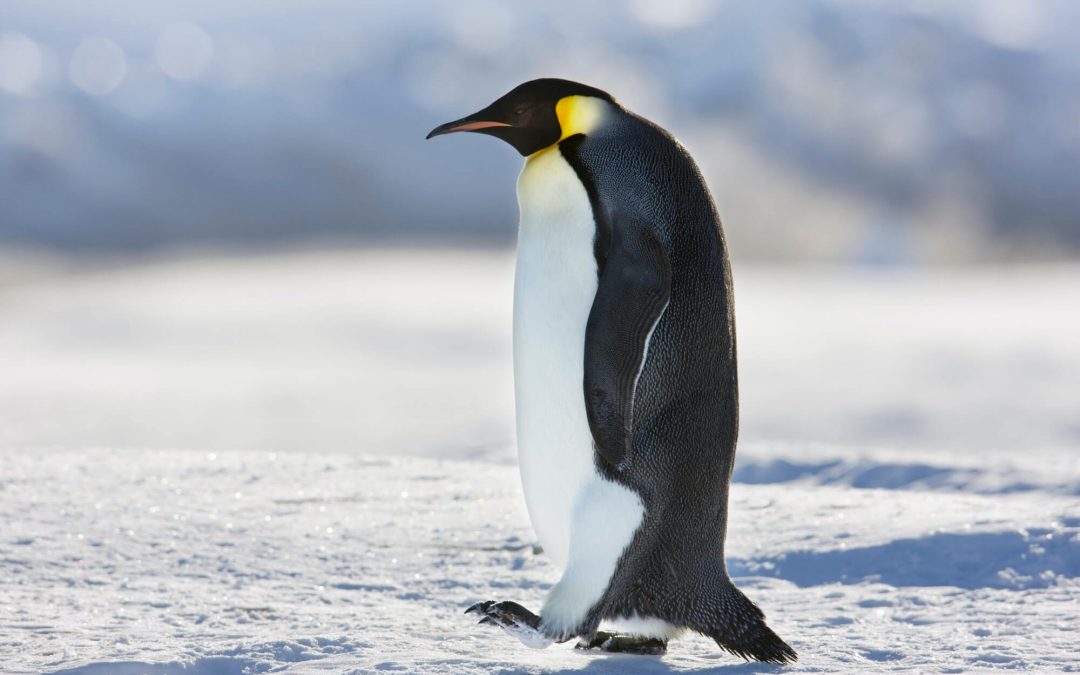 Penguin Awareness Day is celebrated on January 20 of every year. Penguins are a group of aquatic and flightless birds. They live in Southern Hemisphere and a particular species of the Penguin named Galapagos Penguin if found only in the north equator region called Temperate Zone. The Penguins are counter-shaded dark and white plumage. Their Wings are evolved into flippers, and they live in water areas only. Most of the penguins will feed krill, squid, fish and some forms of sea life creatures that caught while swimming under the water. The life of Penguins may be divided into two portions. They spend half of their lives in land and another half in the ocean. The Penguin Awareness Day was initiated to bring more focus to the conservation of Penguin Habitats.

“Our babies are like penguins; penguin babies can’t exist unless more than one person is taking care of them. They just can’t keep going.” – Alison Gopnik

The exact origin and the founder of Penguin Awareness Day are still unknown. The term Penguin first published in the 16th century as a synonym for Great Auk. There is a debate about the etymology of the name “Penguin”. The source of the word is from the English or Dutch. The alternative etymology relates the word to Latin Word “Pinguis” which refers Fat or Oil. Penguins are divided into three categories named Brush-Tail, Crested and King or Emperor. Nearly 17 species of Penguins comes under those three categories. The majority of Penguins are found in Australia, NewZealand, Antartica, SouthAfrica and Galapagos Island (Temperate Climate). The smallest penguin is Little Blue Penguin which is off 16 Inches tall and 2.2 lbs of weight. The Largest Penguin in the world is Emperor which is off 3.7 feet tall and 75 pounds of weight. There is believe that some of the old penguins grew up to the size of human beings.

There is the fact that the white and black coloured penguins are Camouflage. It helps them to hide from underwater predators. Normally Penguins are good at diving and Swimming. Even though they are part of the Bird Family, they can’t fly. To move quickly in underwater, they use their wings as flippers. Penguins have excellent vision in water and thus by they avoid them from Predators. At a time, they can remain in underwater for nearly 15-20minutes and capable of swimming 12 miles per hour. The Penguins seem to be having no fear of human beings, and they are Friendly with peoples.

Other Celebrations on January 20

January 20 is also celebrated as

How to celebrate Penguin Awareness Day

Celebrating the Penguin Awareness Day is quite easy. Learn more about those birds and their habitats. If your local zoo has penguins, just visit the zoo with your friends, family members and spend some time observing more facts about Penguins. Take the pictures of those Penguin and share them others on social media like Facebook, Twitter, and Instagram by using the hashtag #PenguinAwarenessDay.

Thank you for reading the post. You can celebrate every day with Happydays365.org and Happy Penguin Awareness Day 2021.