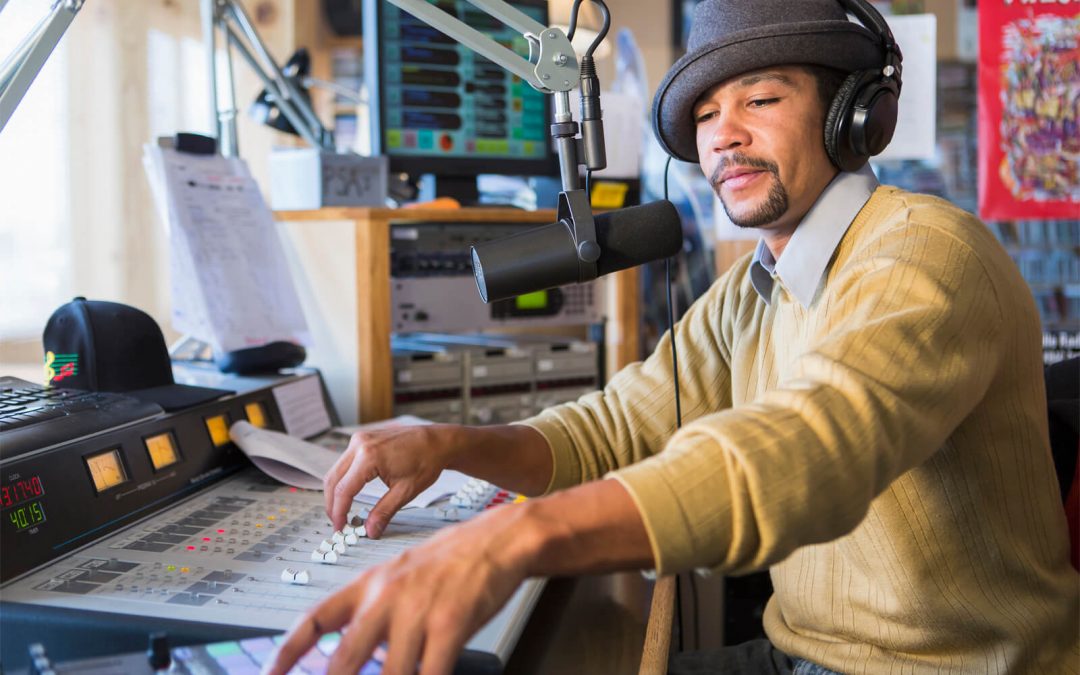 National Disc Jockey Day is an annual celebration observed on January 20th of every year. There are many disc jockeys from around the world. A disc jockey, in short, is referred to as DJ who plays the recorded music on the radio or at a club or in any event. A DJ will usually mix recorded music from many sources like the cassettes, CDs, or the digital audio files on the CDJ or laptop. Disc jockeys have lots of fan followers, and thus they are celebrated with a Day in the calendar. National Disc Jockey Day celebrates the DJ’s and their music sense.

“A DJ can’t just play one song. It’s about playing a set, or how you connect songs in those two hours, and where you place them.” – Zedd

The history, origin, and the founder of the National Disc Jockey Day are unknown. There is no mention about the year from when this Day has been celebrated. However, this celebrated in observed in remembrance of the death of Albert James Freed. He was also called as Moondog who was an influential disc jockey in during the 1950s. James Freed is the person who is credited the term “rock ‘n’ roll.” A DJ is a person who perfectly mixes different forms of pre-existing recorded music as it is playing. A DJ will usually perform before a live audience in a nightclub or dance club. He/she may even broadcast the music through radio.

The first DJ was an attempt on the airwaves made by the sixteen-year-old Ray Newby in 1909. He was a student at Herrold College of Engineering and Wireless who studied under the supervision of Charles “Doc” Herrold. The experiment which started in the Garden City Bank Building in that college was soon being reproduced by the radio broadcasters. It took nearly 25 years to term the word disc jockey. Walter Winchell coined the name. Over the year, there have been so many different forms of disk jockeys came into existence like Hip-hop DJ, Mobile DJ, and more.

Other Celebrations on January 20

January 20 is also celebrated as

Celebrating the National Disc Jockey Day is very simple. Take time to know about the disc jockey, its history, and how they perform. You can act as a DJ for a day to celebrate this event. Encourage and appreciate people around you who are working as a disk jockey. Take a snap with your favourite DJ and share it on the social media using the hashtag #DiscJockeyDay.

Thank you for reading the post. You can celebrate every day with Happydays365.org and Happy Disc Jockey Day 2021.