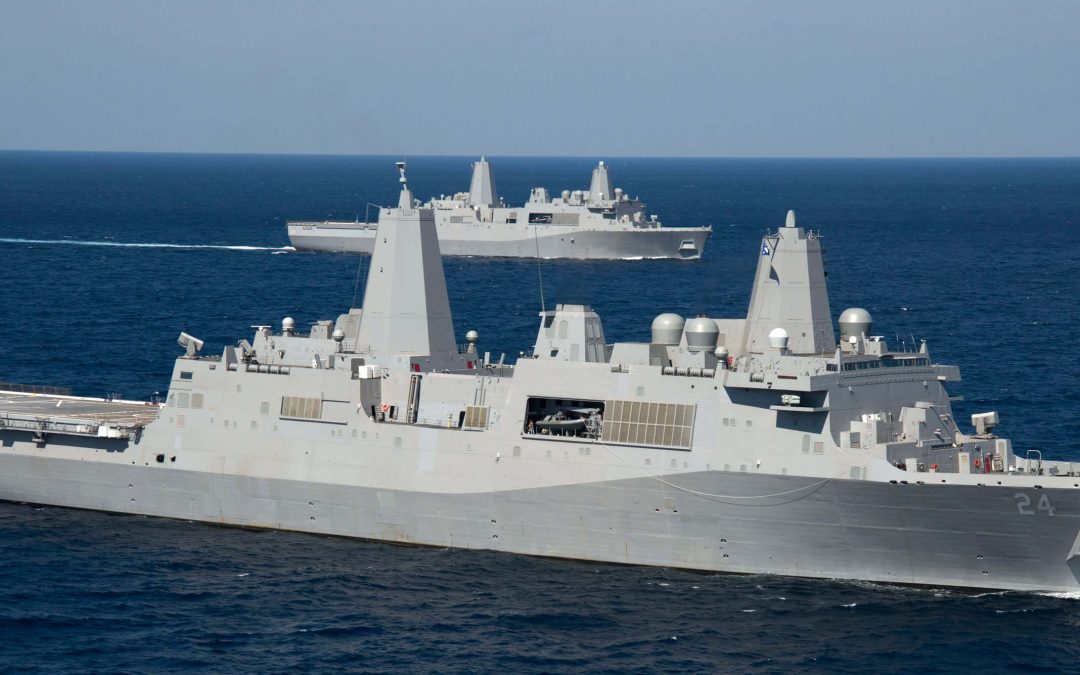 Navy Day is an annual commemoration celebrated on October 27th of every year. The Navy is one of the nation’s armed forces that serve as a maritime force. The naval force is principally designated for naval and amphibious warfare. Why not a day for those naval forces and their members in a calendar? Take this day as an opportunity to appreciate and honor the work of the people who work in the navy. The Navy Day celebrations are present in different countries, and this date holds for the United States of America. Celebrate the Day by saluting all of the women and men who have served and served in the Navy.

“Together we are stronger, our voices louder, and the synergy of our actions more powerful. Together we can prevail on the Navy to put commonsense safeguards in place, like requiring its ships to avoid the most sensitive marine mammal habitats and to stop their training exercises during peak migrations.” – Pierce Brosnan

The Navy League of the United States has established and celebrated Navy Day for the first time in the year 1922.  The celebration of the Day commemorates the birthday of President Theodore Roosevelt, who was a naval enthusiast. The Day is designed to give appreciation and recognition to the naval service. President, Roosevelt had been an Assistant Secretary of the Navy, and he has supported a strong Navy and for the idea of creating Navy Day. It also marks the anniversary of the purchase of merchant ships as the foundation of an American Navy in 1775 report issued in favor by a special committee of the Continental Congress. The USN (United States Navy) is the naval warfare service branch of the United States Armed Forces.

The celebration was officially replaced by the Armed Forces Day in 1949, which is held on the third Saturday of May for the U.S. It was directed by Louis A. Johnson, who was the secretary of the newly created Department of Defense. However, the celebrations of this day continue particularly within the Navy itself. Currently, the U.S. Navy is the largest and most powerful navy in the world, with the highest combined battle fleet tonnage. It is one of the seven uniformed services of the United States. More than 50 major cities have participated in the 1923 celebration. The United States Navy has sent a number of its ships to many port cities for the occasion.

The 1945 Navy Day with President Harry S.Truman reviewing the fleet in New York Harbor was an especially large celebration. The research in the 1970’s determined that the birthday of the U.S. Continental Navy was on October 13, 1775. Several efforts have been done by Chief of Naval Operations (CNO) Admiral Elmo R. Zumwalt to shift this Day to this date at the time. But Navy Day in the United States is still extensively observed on October 27th.

Salute and pay well-deserved attention to the proud U.S. Navy on this day. Appreciate and honor as your token of love to those the sailors who serve the country during the celebration. Learn to know more about the history of U.S. Naval forces and their contributions. Share your appreciation for those naval force officials on social media using the hashtag #NavyDay.

Thank you for reading the post. You can celebrate every day with Happydays365.org and Happy Navy Day 2021.