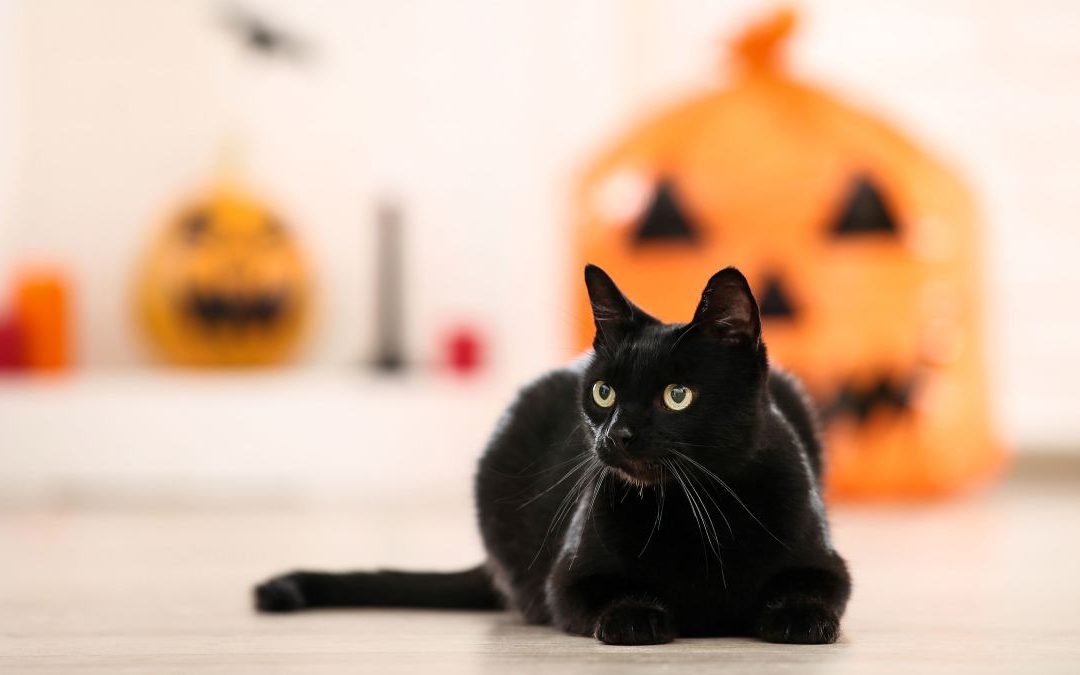 National Black Cat Day is an annual observance celebrated on October 27th of every year. Black Cats are one of the adorable creatures in the world. Over the years, these furry animals have faced several threats with the superstitious beliefs over their color. Most often, the black cats were considered to be a bad sign when a person owns it or looks at it. National Black Cat Day is celebrated to let people understand that black cats need to be taken care of, adopted, and not to be neglected.

“A black cat crossing your path signifies that the animal is going somewhere.” – Groucho Marx

Cats Protection, the UK’s largest feline welfare charity established the National Black Cat Day during the 1920s. The vision of the welfare charity is to give the world where every cat needs to be treated with kindness and an understanding of its needs. Black cats are often seen as pests, mischievous, and bringers of good or bad luck. There are numerous superstitions and prejudice associated with the black cats. Cats Protection has got three simple and clear objectives to help cats. It includes homing, neutering, information. It is vital for any individual to find good homes for cats in need. There is a need to improve people’s understanding of cats and their care. Earlier, cats were not regarded as companion animals as today. There are many good and bad beliefs associated with cats and many people often ignored them.

The superstitions and myths surrounding black cats differ from culture to culture. Black cats are considered as good luck in the rest of Britain and Japan. The Scots believe that the arrival of the strange black cats to the home signifies prosperity. A fairy known as the Cat Sìth in Celtic mythology takes the form of a black cat. It is also believed that a lady who has a black cat will have many suitors. Black cats have been seen with negative impressions also. The black cat is a symbol of bad luck in most of Europe. They believed that particularly if one black catwalks across the path in front of a person, then it is to be an omen of misfortune and death.

In Germany, people believe black cats crossing a person’s way from right to left, is a bad omen whereas from left to right is granting favorable times. The black cats in Western history have often been looked upon as the symbol of evil omens. They were being suspected of being from the familiars of witches, or the shape-shifting witches themselves. Many people in the ancient period were punished for owning a black cat. People these days do not believe the black cats are witches or demons. The black ones are still often regarded as signs of bad luck by many people. The day aims in breaking this view among the people.

Celebrating National Black Cat Day is very simple. You can adopt a black cat and make people around you realize that the black furry is good to own. If you already have a black cat, then it’s a day for them. Celebrate the day by taking them out, giving them their favorite food. The best way for any person to celebrate this is to throw away the myths and superstitious beliefs about the black cats and start caring for them. You can share your moments of celebrations on social media using the hashtags #NationalBlackCatDay or #BlackCatDay.

Thank you for reading the post. You can celebrate every day with Happydays365.org and Happy National Black Cat Day 2021.