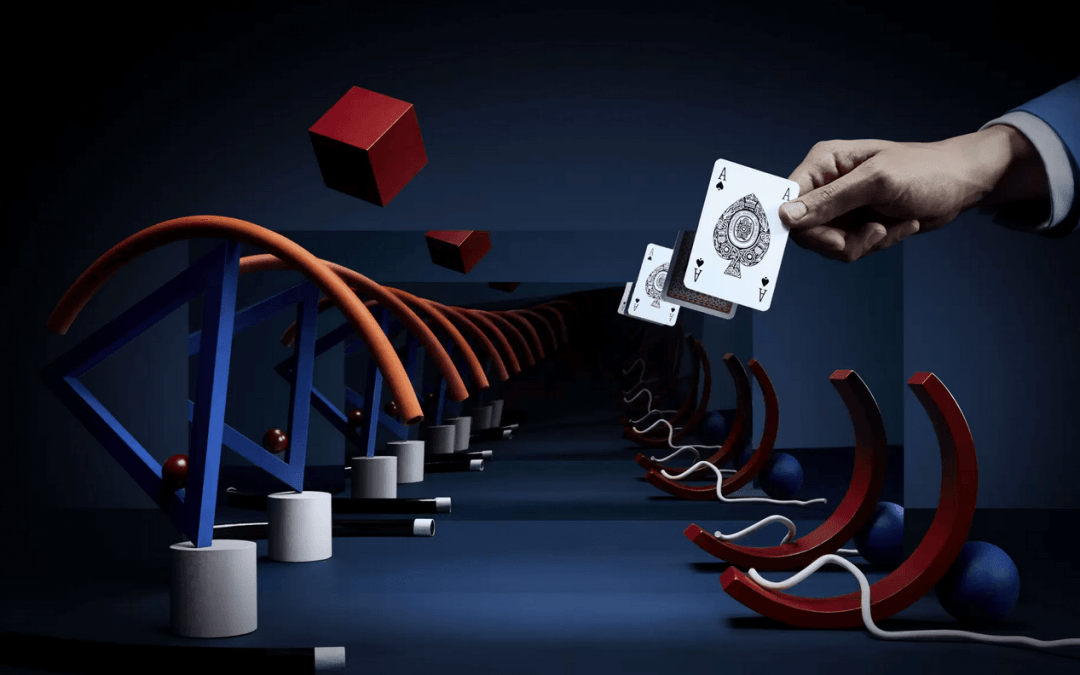 National Magic Day or Magic Day is an annual observance celebrated on October 31st of every year. Almost all of us love to see magic performances. With illusions, magic entertains the audience. National Magic Day is being commemorated to honor the work of the world’s best-known magician Harry Houdini.

“Magic is believing in yourself, if you can do that, you can make anything happen.” – Johann Wolfgang von Goethe

National Magic Day was first celebrated in the year 1927. The Society of American Magicians sponsors this celebration worldwide. It is a celebration that marks the life and experiences of Harry Houdini. He was one of the world’s best-known magicians. He is best known for his escapist acts. The date was chosen as it was on the same date in 1926 Houdini had died. It is an unofficial holiday created a year after the death of Harry Houdini’s as Houdini Day. Every year from October 25 to October 31, the Society of American Magicians organizes a National Magic Week. It is a way that celebrate and appreciate the art and science behind magic.

Harry Houdini was born Erik Weisz in Hungary. He is acknowledged as one of the world’s best-known escapologists and stunt performers. His famous escape acts include the milk can escape in which he had escaped even after being sealed in a milk can filled with water. He had escaped after being straitjacketed and suspended by his ankles from a crane in the straight jacket act. Houdini was a silent film actor and an avid aviator apart from his acts. A Chicago member of the Society of American Magicians in 1938 sought the official permission for a Houdini Day. Mrs. Houdini sanctioned the celebration of the day. October 31 was proclaimed as the National Magic Day in Harry Houdini’s memory.

Other Celebrations on October 31

October 31 is also celebrated as

Celebrating National Magic Day is very simple. Learn about the art of performance, magic to entertain your family and friends. Read more books by different magicians to know the best tricks in performing the magic. You can even attend a magic show with your children or watch the movie of Houdini. Share your Magic Day celebrations on social media using the hashtags #NationalMagicDay or #MagicDay.

Thank you for reading the post. You can celebrate every day with Happydays365.org and Happy National Magic Day 2021.