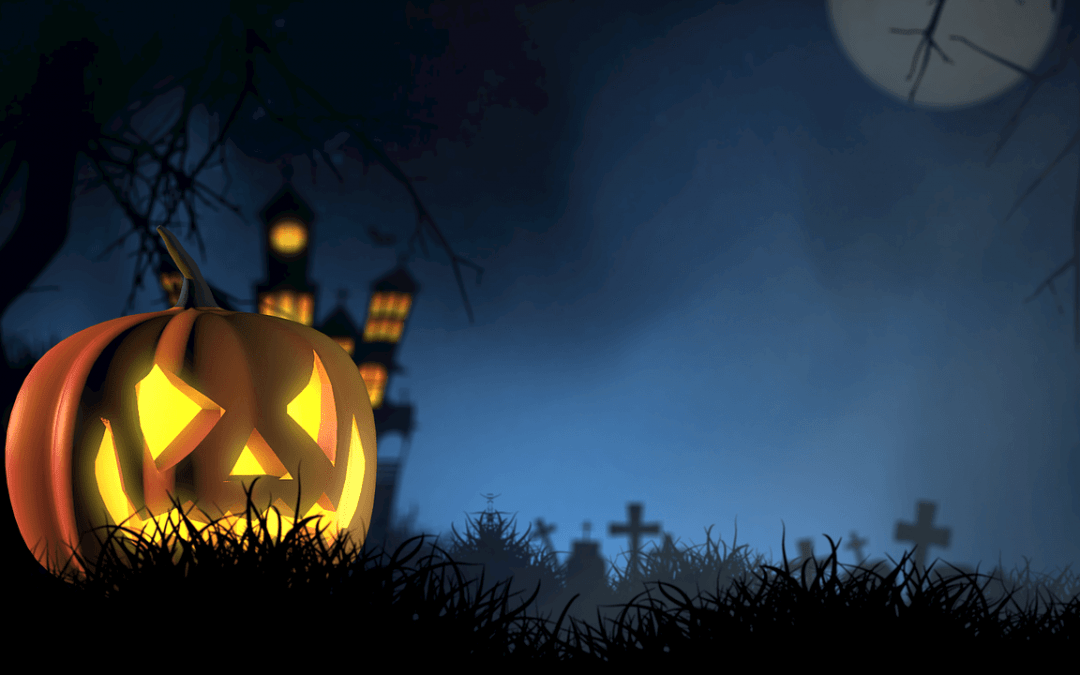 Halloween is an annual celebration, celebrated on October 31 of every year. It is otherwise called Allhalloween, All Hallows Eve, and All Saints Eve. Halloween is the modernized name for the ancient Celtic holiday called “Samhain.” People around the world celebrate this day as a spiritual beginning of a new year. All the activities on this day will be associated with the idea to achieve good prosperity. Some peoples believe that Halloween Day is the day that ghosts came back to earth. It is said that on this day, the spirits come back to the earth in search of living human bodies to possess for the next year and to return to the home place where they were living. Hence, people will satisfy those spirits by offering them fruits and nuts.  If the spirits are not satisfied, it is feared that the spirits will kill the people or destroy their property. On this day, people will wear costumes related to ghosts, skeletons, witches, and devils. The popular color for this day is black and orange. The festival light for Halloween is Jack-o-lantern. The best substitute for turnip to be used as Jack-o-lantern is Pumpkin.  The traditional celebration of children on this day is “Trick-or-treat?” Kids will visit from house to house and ask the people “Trick or Treat?” for treats. The term “Trick” refers to the threat to trouble the homeowners or their property if no treat is given. People will give candy to those children who come to their house.

“For about 30 years, Halloween was taken over by pranksters. By the ’30s, pranks were causing cities millions of dollars of damage. They considered banning Halloween in many cities, but instead, parents got together and came up with party ideas for kids, and a lot of them involved dressing up and costuming.” Lisa Morton

The celebration was started in the year 1900 when postcards and die-cut paper decorations were produced. The costumes for the celebrations have first appeared in stores in the year 1930, and the traditional celebration of “Trick-or-Treat” was started in the year 1950. Nowadays, it is a profitable holiday for manufacturers of costumes, candy, and yard decorations. Initially, the day was originated as a pagan festival in Northern Europe (now the United Kingdom). Several European cultural traditions believe that Halloween is the perfect time when magic is most potent, and spirits can make a connection with the physical world. It marks the end of summer and the beginning of the cold and dark winter season of the year (a time which was often associated with human death). Celts believed that the boundary between the worlds of the living and the dead become blurred on the night before the new year. On October 31 eve, they celebrated Samhain, when it was considered that the ghosts of the dead come back to the earth. Druids created substantial sacred bonfires, where the peoples are gathered to burn crops and animals as a sacrifice to the Celtic deities. With that, the Celts wore costumes, typically consisting of animal heads and skins, and attempts to tell each other’s fortunes. When the Halloween celebration was over, people re-lit their hearth fires, which they had extinguished earlier that evening, from the sacred bonfire to help protect them during the coming winter.

“What I love most about Halloween is, I get to eat a lot of the candy my kids collect. Life is good. Halloween makes it better. Have a sweet one.”

“I heard you’d like to be Superman for Halloween. No offense, but I think you’d be better as Peter from Family Guy. Have an enjoyable and laid back Halloween.”

“Do you know, some people believe the deceased come back from the dead to visit the living on Halloween? I hope all who come to visit you put a smile on your face this Halloween.”

“Halloween is a holiday children of all ages can enjoy. I hope you and your inner child have loads of fun. Best Halloween wishes from someone who never wants to grow up.”

“If you see a pumpkin in my window, then you know it’s Halloween. I hope that it’s the kind of day that really makes you scream.”

“On Halloween, I hope you laugh until you cry, and I hope the Halloween treats you receive far outnumber the number of tricks played on you. Enjoy Halloween to the fullest.”

“When given the choice of a trick or a treat, I would take the latter. Knowing you has been the best treat of my life, which is why I’m wishing you the best on Halloween day.”

“There’s a black cat in window and a pumpkin on my stoop. On the lawn is a ghost and a witch. This tells me Halloween is very near, so Happy Halloween to you.”

“It’s said that All Hallows’ Eve is one of the nights when the veil between the worlds is thin – and whether you believe in such things or not, those roaming spirits probably believe in you, or at least acknowledge your existence, considering that it used to be their own. Even the air feels different on Halloween, autumn-crisp and bright.” – Erin Morgenstern

“The worst thing about Halloween is, of course, candy corn. It’s unbelievable to me. Candy corn is the only candy in the history of America that’s never been advertised. And there’s a reason. All of the candy corn that was ever made was made in 1911. And so, since nobody eats that stuff, every year there’s a ton of it left over”. – Lewis Black

“If ever there was a holiday that deserves to be commercialized, it’s Halloween. We haven’t taken it away from kids. We’ve just expanded it so that the kid in adults can enjoy it, too.” – Cassandra Peterson

“I had this grand idea that Elvira’s kind of the Santa Claus of Halloween – at the malls, you’d have an Elvira there. Girls would dress as Elvira just like guys dress as Santa Claus, and it’s not the real thing, but they’ll pose for pictures, sign autographs. Of course, I couldn’t go around to every mall, so we’d have to get more Elviras.” – Cassandra Peterson

“When it comes to romance, I’m really simple. I am really a ‘dinner and a movie’ type of person, and I love food, so surprise me and order something different or adventurous when it comes to food, and I’m like a kid at Halloween.” – Sasha Grey

“We were a family that made our Halloween costumes. Or, more accurately, my mother made them. She took no suggestions or advice. Halloween costumes were her territory. She was the brain behind my brother’s winning girl costume, stuffing her own bra with newspapers for him to wear under a cashmere sweater and smearing red lipstick on his lips.” – Ann Hood

“I do love horror movies, but I’m not the kind of guy who would dress up as a ghoul for Halloween. I might go as a member of the Blue Man Group.” – Christopher Mintz-Plasse

“I saw ‘Paranormal Activity’ on Halloween with all my friends. It scared me, but it was so much fun.” – Nicola Peltz

Other Celebrations on October 31

October 31 is also celebrated as

You can celebrate this festival with your family embers, friends, neighbors, and even with co-workers. Events and parties will be conducted around the world on October 31. Children will dress up in fancy costumes and visit neighborhood homes to demand snacks, sweets, or small gifts. If they don’t get the gift, they will threaten to do trouble the inhabitants of the house or property of house-owners. Adults will celebrate the day by watching horror movies, organizing parties, creating haunted homes, and much more. Take pictures while celebrating and share them with others on social media like Facebook, Twitter, and Instagram by using the hashtag #HappyHalloween or #Halloween.

Thank you for reading the post. You can celebrate every day with Happydays365.org and Happy Halloween 2021.