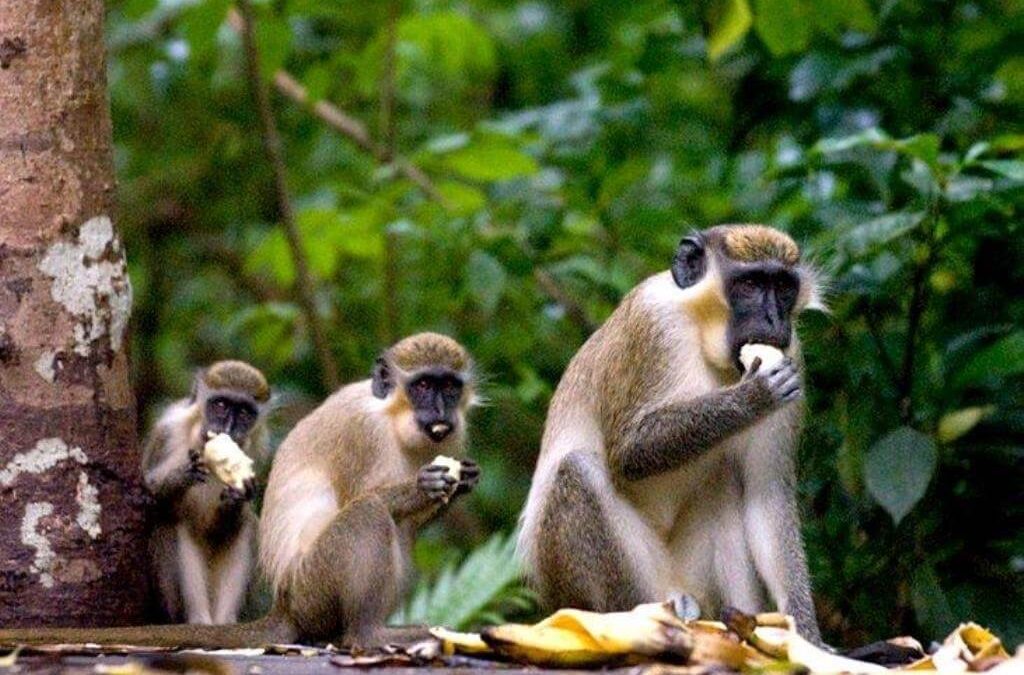 Monkey day is celebrated on December 14 of every year. It is also referred to as International Monkey Day or World Monkey Day. While the day is entirely about monkeys and other human primates such as tarsiers, lemurs and apes are also celebrates. Monkeys are mischievous, cute, downright annoying and fascinating creatures created by God. Some species of primates are endangered, and there are queries about animal rights and their usage in medical research. That’s International Monkey Day is celebrated to raise awareness about non-human primates.

“Evolution was far more thrilling to me than the biblical account. Who would not rather be a rising ape than a falling angel? To my juvenile eyes, Darwin was proved true every day. It doesn’t take much to make us flip back into monkeys again.” – Terry Pratchett

In 2000, An art student named Casey Sorrow at Michigan University had written “Monkey Day” on his friend’s calendar as a prank. Then they celebrated that occasion with other art students at Michigan State University, and later Casey Sorrow collaborated with his fellow at Michigan State University student on the Fetus-X comic strip, where it was mentioned and from then, the world Monkey day was popularised. In addition to the website for this day, Casey Sorrow also maintains a blog called “Monkey in the News” which discusses primate-related information’s around the world and comes out with a list of the top ten primate-related stories from the past year.

Other Celebrations on December 14

December 14 is also celebrated as

You can celebrate the day by spending some time in the nearby zoos as a lot of zoos around the world will organize some special events on that day. Or you can simply wear monkey costumes because some people will do that and even hold competitions for that. You can also spend some time and money on a non-profit organization that works to conserve and preserve monkeys. Post pictures and your thoughts on social media about the day by using the hashtag #MonkeyDay.

Thank you for reading the post. You can celebrate every day with Happydays365.org.