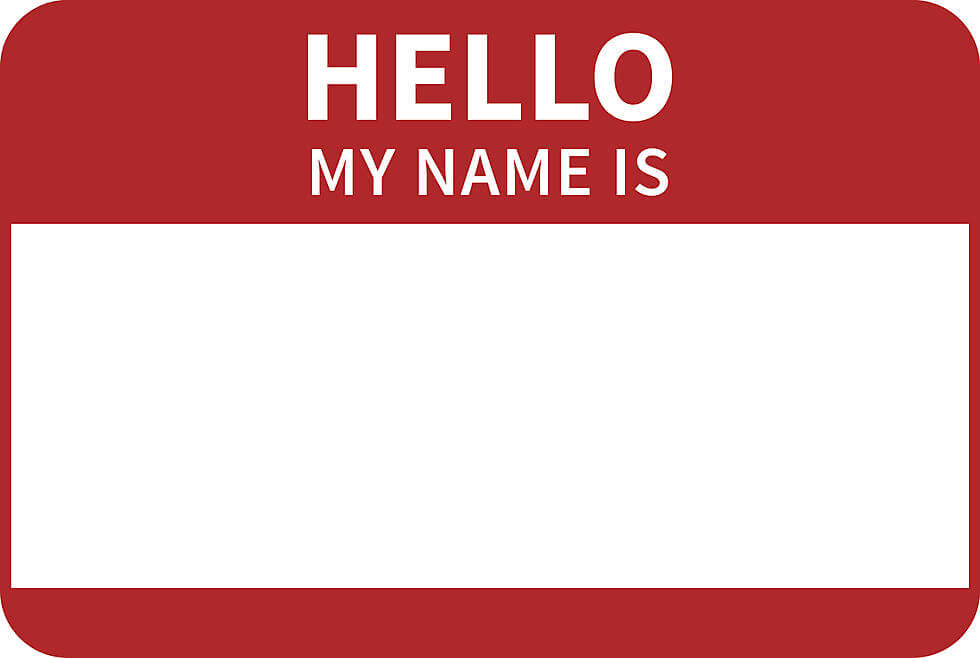 National Middle Name Pride Day is celebrated on March 5 of this year. It is an annual celebration held on the Friday of the first full week of every March. Few things in the world cannot be chosen by one’s own and that is called as destiny. It may be anything like human birth, parents, and of course the name of yours. As soon as a baby is born, every parent gets into the situation to choosing the right name. There would be so many discussions, debates and choices when it comes to naming. Some of you would have found your name beautiful, and some people also feel that the name could be better. In either case, most people hide their middle name. Many don’t know the actual reason for their middle name. It is that middle name that distinguishes you from one another with the same name. So you are prohibited from hiding your middle name as it is National Middle Name Pride Day.

The National Middle Name Pride Day has been first celebrated the year 1997. Since then the Friday of the first full week of every March marks this observance. However, there is no record or mention of the creator of this Day anywhere. Middle Name Pride Day aims to honour the rarely used middle name which often distinguishes you apart from others. Despite being your middle name picked by your mom and dad or spoused, Middle Name Pride Day is indeed a must celebration and pride moment for all those who have a middle name. Middle names were often selected with so much of care for which anyone needs to be proud of it as it is the middle name that makes your name unique from others. The middle name is often selected to honour a friend or relative as that person may have possessed certain special characteristics that the parents want you to inherit on their child.

Different countries have different traditions of following the middle name.  A middle name may have the mother’s maiden name in some countries. The forename of a relative is also sometimes used as one’s middle name to honour the familial heritage. Middle names could also be either the given names or surnames. The history of the middle names is still a debated concept in the English-speaking countries. But the practice of using the middle name is found to be occurring by the late 17th century among royalty and aristocracy which was exemplified in the name of the Stuart pretender James Francis Edward Stuart. Since 1905, “middle name” has also received a figurative usage meaning with distinguished or outstanding characteristics of any person, as mentioned in the phrase “discretion is my middle name.”

Thank you for reading the post. You can celebrate every day with Happydays365.org and Happy National Middle Name Pride Day 2021.