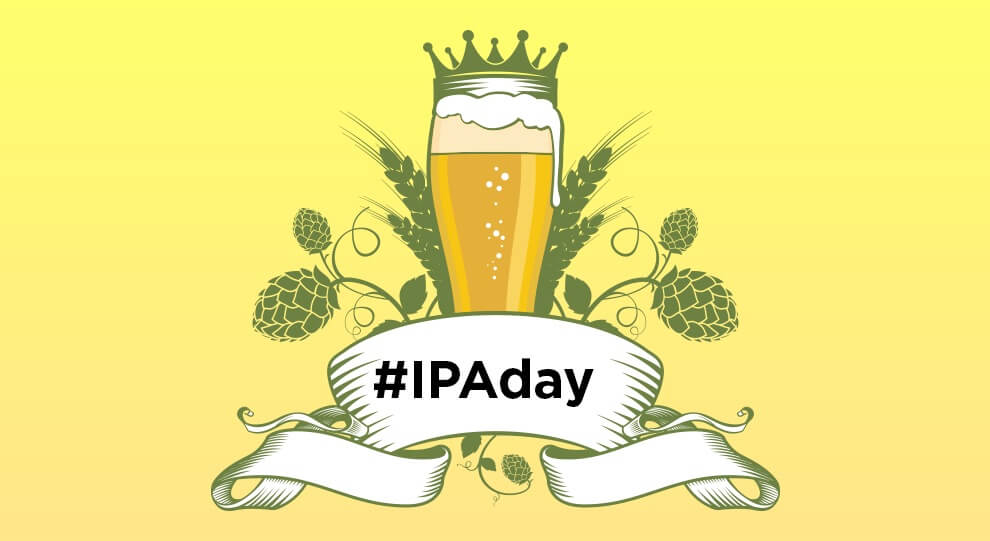 National IPA Day falls on the first Thursday of August. In 2021, National IPA Day is observed on August 5. On this day, beer lovers will join together in bars and breweries to make toast for the most loved craft beer, IPA. IPA is India Pale Ale. This ale is considered to be one of the beers that have been found in the long history. Nowadays IPAs are made in many variations due to many local microbreweries. This day appreciates this beer and encourages people to try this craft beer. Raise your glass and celebrate the day with an IPA.

“Beer makes you feel the way you ought to feel without beer.” – Henry Lawson

National IPA Day was founded in 2011 as a global celebration of craft beer. National IPA Day was created with an aim to make a universal movement to unite the voices of craft beer enthusiasts, bloggers, and brewers all around the world together to share their love for craft beer. It was initially started as a social media holiday which then turned into a worldwide party day, encouraging people around the world to conduct IPA-themed events and celebrations. It also gives the opportunity to educate and to create awareness on the beauty of craft beer. The history of IPA dates back to the late 18th century when these kinds of beers were made for British sailors who will make long sea voyages to India. It was made by London brewer George Hodgson, who developed pale ale in an aim to make it taste good in a long journey.

Other Celebrations on August 5

August 5 is also celebrated as

Celebrate National IPA Day by just taking some time to enjoy this ale. The day is celebrated in many parts of the world, so raise your glass and enjoy with the world. Introduce this drink to any one of your friends or family member or to any of those non-craft ale drinkers. You can visit bars, pubs or breweries where they will celebrate this day with the drink. You can also attend any one of that IPA events or celebrations. Post pictures and share your celebrations on social media by using the hashtag #NationalIPADay.

Thank you for reading the post. You can celebrate every day with Happydays365.org and Happy National IPA Day 2021.