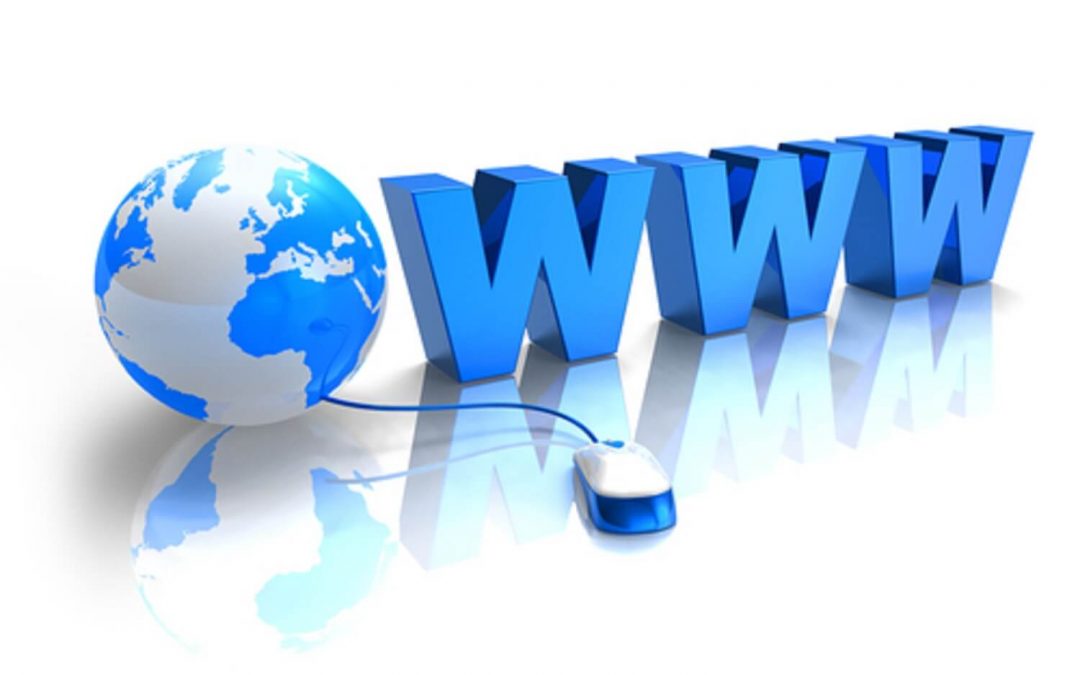 International Internet Day has been celebrated annually on October 29th of every year. The Internet is playing a vital role in every way possible. Imagine a day without the internet. I bet none of us can stay without the internet for a day. We rely heavily on it to search for information, listen to songs, videos, shop online, communication and the list extends. It is indeed necessary to mark a day in the calendar to celebrate a day for this invaluable resource. International Internet Day celebrates the internet, the greatest invention of the human to acknowledges its revolution.

“The Internet is so big, so powerful and pointless that for some people it is a complete substitute for life.” – Andrew Brown

In the year 2005, the first International Internet Day was celebrated. It is an unofficial holiday that commemorates the celebration of the very first electronic message sent over the network. International Internet Day is also known as World Internet Day. The date was precisely chosen as it was on the same date in 1969, the first electronic message “LO” was sent by a UCLA Computer Science Professor and his staff over the telephone network to be received at Stanford University. Leonard Kleinrock, Charley Kline, and Bill Duvall were the key players who played a remarkable role in the first Internet connection.

Charley Kline attempted to send the word “login,” and somehow he managed to send the letters “LO” before the connection between the terminals crashed. The incident has taken place just a few months after Neil Armstrong took the first steps on the moon. Internet was earlier known as Advanced Research Projects Agency Network (ARPANET) at that time. After 20 years in 1989, the World Wide Web was invented.

Other Celebrations on October 29

October 29 is also celebrated as

How to Celebrate International Internet Day

Spend some time on the internet to learn and know more about the history of the Internet. Celebrate the day to honor those people who made the internet globally accessible for all at an affordable price. Wish your friends and colleagues Internet Day messages. Post and share your celebrations on social media using the hashtag #InternationalInternetDay.

Thank you for reading the post. You can celebrate every day with Happydays365.org and Happy International Internet Day 2021.