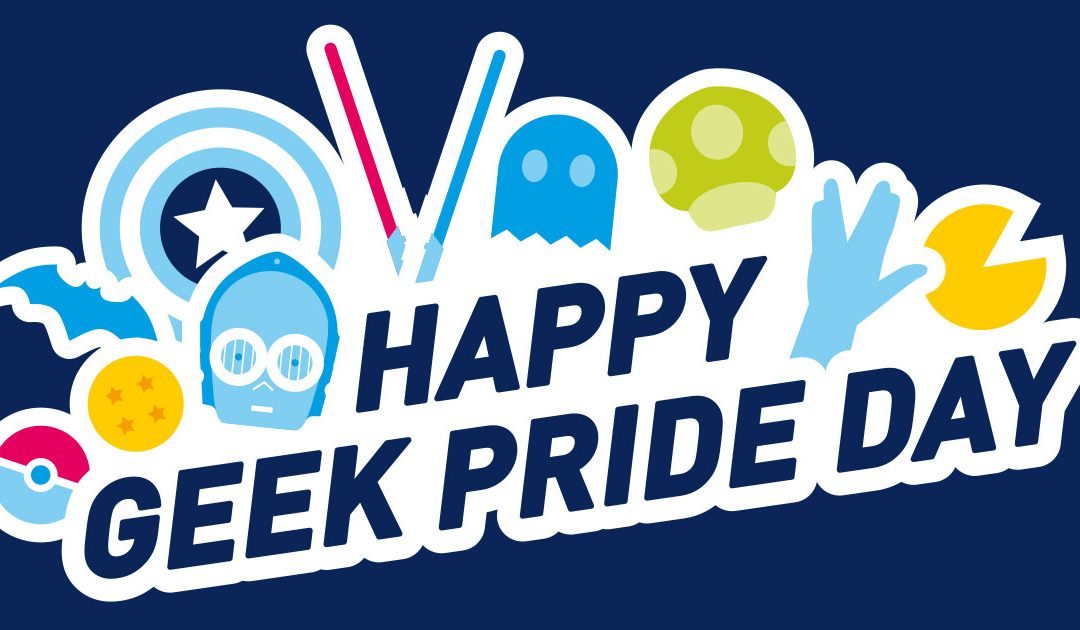 Geek Pride Day is an annual celebration and is observed on May 25th of every year. Few people take odd things as an easy-to-do thing and work on it. They are simply termed as obsessive enthusiast as they seem to remind us the word geek. But there is nothing wrong with being a geek as not all of the others can deal with the complicated computer programming, mathematics and more very quickly. It is indeed vital to honour those unique special personalities with a day that marks their geekiness, geek culture and so is the Geek Pride Day. Besides if you are wearing a thick glasses or not, this special Day honours all your geekiness and your good talents.

“I’ve always been a geek and slightly awkward… slightly umm… I was never the cool kid at school.” – David Tennant

Geek Pride Day has been in celebration since the year 2006. Germán Martínez, a Spanish blogger, is a person who created this special day. He was known as señor Buebo on the internet who had chosen the Day to coincide with the 1977 release of the film Star Wars. It was celebrated for the first time in Spain and on the Internet which captured attention among the mainstream media sooner. A manifesto has been created to celebrate the first Geek Pride Day, and that included a list of basic rights and the responsibilities of geeks. Prior to this, from 1998 to 2000, Tim McEachern had organized unconnected events in the name of Geek Pride Festival or Geek Pride Day at a bar in Albany, New York, and this is seen as the prelude to this observance.

In early 2001, Dick Morley, the Father of the PLC had organized the Geek Pride Days at The Barn, and he had described it in his book, Techshock – Future under repair. This Day was officially celebrated in the United States in 2008. It was heralded by copious bloggers, joining around the launch of the Geek Pride Day website. By 2010, this celebration has even spread further to several countries like Canada, Hungary, Israel, and Romania. In 2013, a Geek Pride parade was even held in Gothenburg, Sweden. The biggest concentration had taken place in Madrid with 300 Geeks had demonstrated their pride together with a human Pacman.

Celebrating Geek Pride Day is quite simple. Indeed, you must appreciate any greeks if you know any and value their essential works on this Day as a way of celebrating this Day. If you are a geek, then you can feel proud of yourself, your talents, skills, interests, and uniqueness. Meet like-minded people on this Day to share your views and thoughts. You can even participate in events that are taking place in different parts of the world. Indulge yourself into the spirit of celebration by wearing a glass as like a geek. Get more entertainment on this Day by watching Star Wars movies. Share your appreciation for the geeks on the internet using the hashtag #GeekPrideDay.

Thank you for reading the post. You can celebrate every day with Happydays365.org and Happy Geek Pride Day 2021.