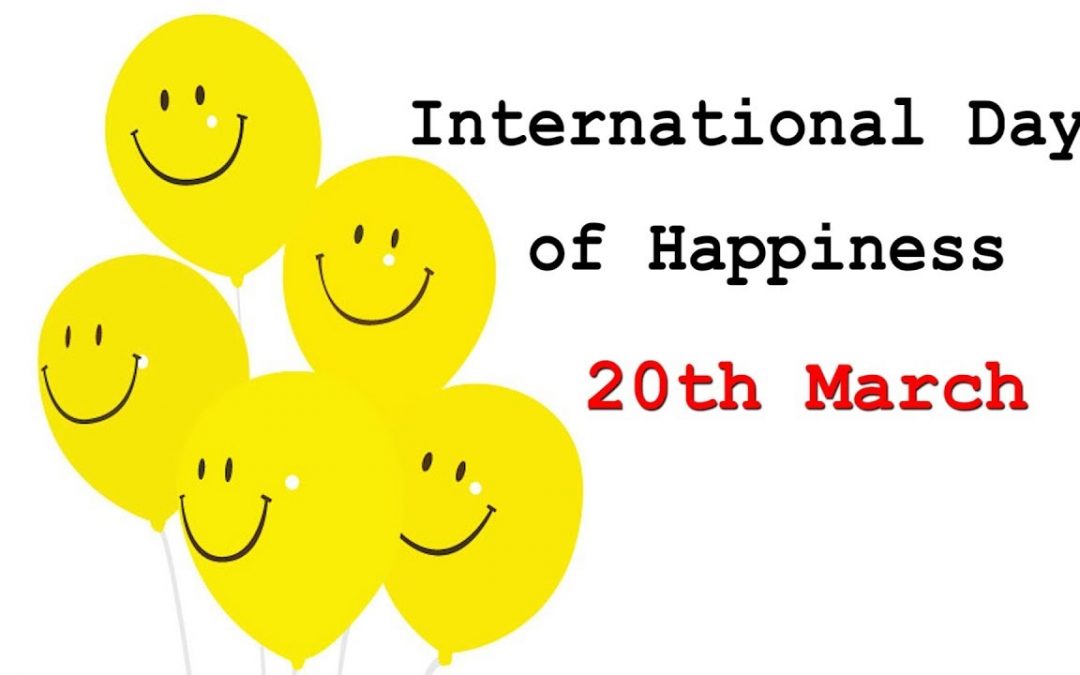 International Day of Happiness is celebrated on March 20 of every year. International Day of Happiness was introduced by the General Assembly of the United Nations through seminars and educational tips with the aim to educate and improve public awareness of the benefits of happiness. In the Himalayan region of Asia, Kingdom of Bhutan bought the idea. Only there the population is thought to be the happiest in the world due to the holistic approach to life. The amount of importance which placed on the well-being of people and communities with material wealth. The day will be very useful to everyone’s reminder that in general happiness does not necessarily come from buying and consuming and also from being famous but often from friends, and emotional well-being. Internationally, there are many events including websites in which people may participate happiness.

“Love is that condition in which the happiness of another person is essential to your own.” – Robert A. Heinlein,

History of International Day of Happiness

International Day of Happiness was introduced by the General Assembly of the United Nations in 2011 relating to the UN General Assembly adopted a resolution which recognized happiness as a “fundamental human goal” and called for a more inclusive, equitable and balanced approach to economic growth that promotes the happiness and well-being of all peoples. UN Conference on Happiness took place adopted a resolution decreed the International Day of Happiness would be observed every year on 20 March. It celebrated for the first time in 2013. That can designate as a special day; the UN focuses the world attention on the idea that economic growth must be inclusive, and balanced, equitable, such that it promotes sustainable development. Including the UN acknowledges in order by attaining global happiness, economic development environmental well-being.

Other Celebrations on March 20

March 20 is also celebrated as

How to Celebrate the International Day of Happiness

Celebrating the day is simple and easy. Arrange a Get-together with friends, family, and colleagues with the list of music,, books and activities that make them feel alive with happiness. Smile or say hello to at least four people who pass by without a comment. Inviting friends and family to a meal whether it’s home-cooked, potluck at an office and also at a restaurant. Peoples can use #InternationalDayofHappiness to express their feelings on social media.

Thank you for reading the post. Celebrate every day with Happydays365.org and Happy International Day of Happiness 2021.