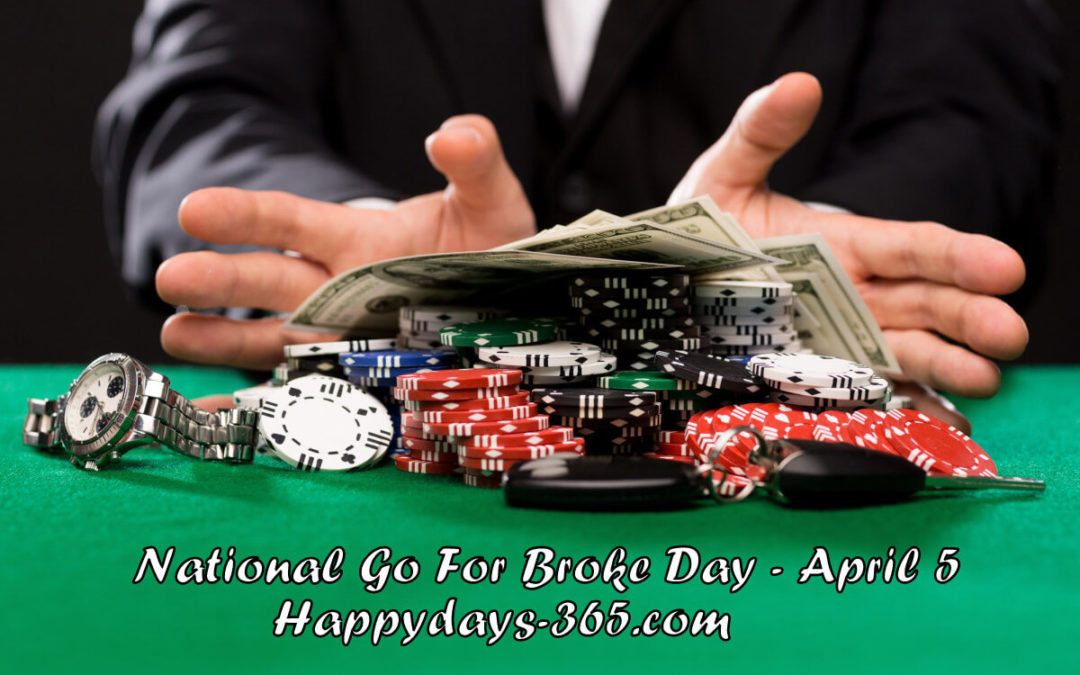 National Go For Broke Day is observed on April 5 of every year. The term “Go For Broke comes” from the language Hawaiian Pidgin. Go For Broke was a common phrase used by gamblers, and it defines Bet Everything. If you happen to be a gambler, then take more of risk in your game on this day. But make sure you take risk responsibly. Go For Broke defines to risk it all, even if there are chances for one to lose everything. Most of the people live within their comfort zone fearing to face the failure. This day motivates people to take risks in their life to pursue their life aims, goals and come what may. The day states that it’s better to regret the action than regretting that you would have done it. Go For Broke was the slogan of the 442nd Regimental Combat Team. National Go For Broke Day is the day to go for broke.

“Go for broke. Always try and do too much. Dispense with safety nets. Take a deep breath before you begin.” – Salman Rushdie

The exact origin and the founder of National Go For Broke Day are still unknown. Go For Broke was the motto of 442nd Regimental Combat, an Army team which was composed of Japanese Americans from Hawaii and the mainland of United States. The unit fought during World War II. The motto is believed to be adopted by the gamblers in Hawaii which meant that the players risk everything in one go to win big. April 5 is picked to be observed because, on this day, Sadao S. Munemori, the first medal of honour of the team sacrificed his life in the enemy fire to save his men. This incident took place near Seravazza, Italy in 1945. The Go For Broke Monument located in Little Tokyo, Los Angeles, California stands as a powerful tribute to the Japanese American soldiers. 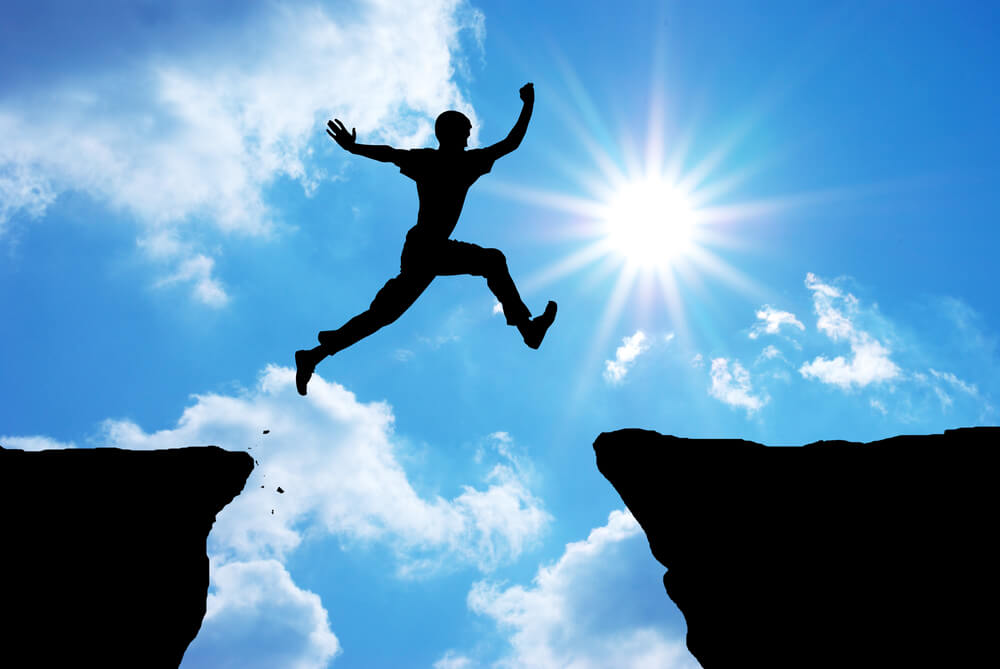 Other Celebrations on April 5

April 5 is also celebrated as

How to celebrate National Go For Broke Day

Thank you for reading the post. You can celebrate every day with Happydays-365.com and Happy National Go For Broke Day 2018.