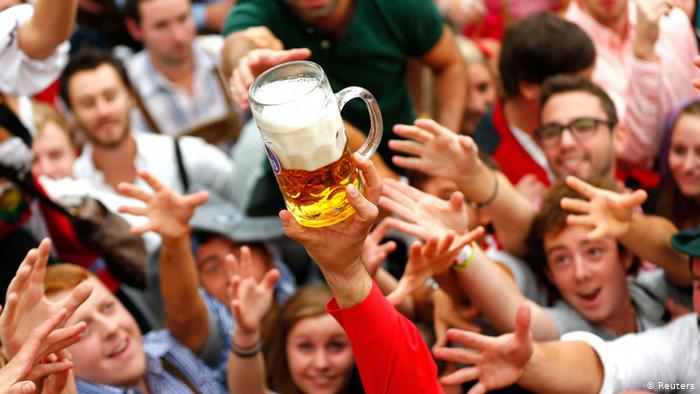 German Beer Day is held on April 23 of every year. Germany is famous for making beers with rich taste, and it is where the beers are third primarily consumed in the world. This day is celebrated in breweries, beer gardens, brewhouse, etc. for the passing of the Reinheitsgebot or German Beer Purity Law. This law was enacted to maintain the richness, purity, and popularity of German beers. If you are in Germany, the country with beer culture, make sure you celebrate the day with a German beer.

“Give my people plenty of beer, good beer, and cheap beer, and you will have no revolution among them.” – Queen Victoria

The law of Reinheitsgebot or German Beer Purity came into force on April 23, 1516, was passed by Count William IV of Bavaria. This law that dates back over 500 years states that all the German beers must be brewed only with three natural ingredients i.e., water, malt barley and hops, although yeast is added in recent years. The beer was a most famous drink in Germany even during the 9th century. This increased competition between breweries eventually led to the discovery of new flavours by adding different ingredients like herbs, chalk powder, datura and many more. Thus people of Germany started to celebrate the purity of beer from that day. It was officially recognised in 1994 to commemorate this momentous historical day. Traditionally it is marked as German Beer Day in Germany and another part of the world as National Beer Day.

Other Celebrations on April 23

April 23 is also celebrated as

How to celebrate German Beer Day

People of Germany celebrate the anniversary of the law by happily drinking beers. Many breweries, beer gardens across Germany open up for the tour of their brewery to showcase their art of brewing. Wineries will also exhibit their new brews for tastings on this day. You can celebrate the day by attending one of those beer festivals that take place in the Bavarian capital, Munich. In there, a specially created fountain flows with about 1,000 liters of beer and is served for free for all the visitors. There are around 600 breweries in Germany. People of all ages celebrate the day by consuming different beers apt for each generation.

Thank you for reading the post. You can celebrate every day with Happydays-365.org and Happy German Beer Day 2021.