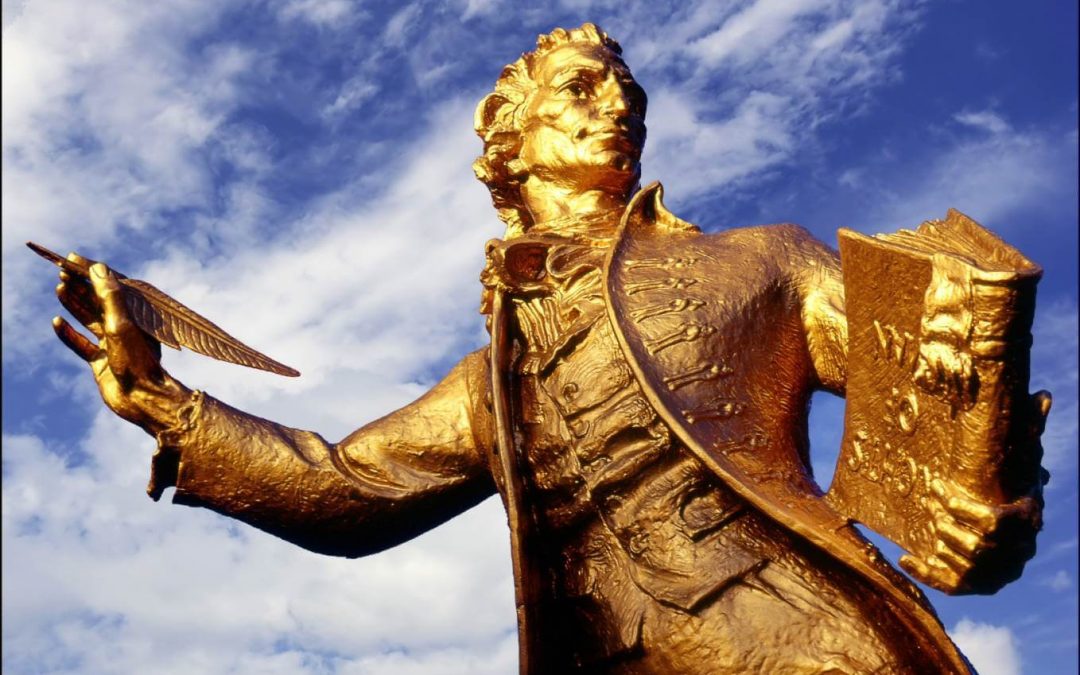 Freethinkers Day is an annual celebration observed on January 29th of every year. It is also called as Thomas Paine Day or Common Sense Day. People all over the world have the freedom to express and think. Thomas Paine is a prominent thinker who made incredible work through his books in expressing the freethought to the people of the world. His life and work was inspired and is being inspirable for many people. Those in U.S. will know what is Paine’s Common Sense from the history classes. Freethinkers Day was created as to honour, promote and appreciate him for all the works he has given to the world.

“Freethinkers are those who are willing to use their minds without prejudice and without fearing to understand things that clash with their own customs, privileges, or beliefs. This state of mind is not common, but it is essential for right thinking.” – Leo Tolstoy

The origin, founder, and the history of Freethinkers Day or Thomas Paine Day are anonymous. There is a mention that this Day has been in celebration since the 1990s. The celebration Day is created as to honour the works of Thomas Paine. The date is chosen as it was on January 29, 1737, Paine was born. His birth anniversary is celebrated as to appreciate the life and work of Thomas Paine with such a Day. He was a famous thinker who promoted the philosophy of Enlightenment through his work and publications that heavily influenced the course of both the American and French revolutions.

As with the request of Benjamin Franklin, Paine came to America in 1774. He had written many influential books and pamphlets throughout his life including Common Sense, The Age of Reason, and The Rights of Man. Paine’s was also one among the first people to call for the universal human rights and an end to slavery. His writing has inspired by many people to strive for the political, economic, and social advancement.

Other Celebrations on January 29

January 29 is also celebrated a

How to Celebrate Freethinkers Day

Thank you for reading the post. You can celebrate every day with Happydays365.org and Happy Freethinkers Day 2021 or Thomas Paine Day.