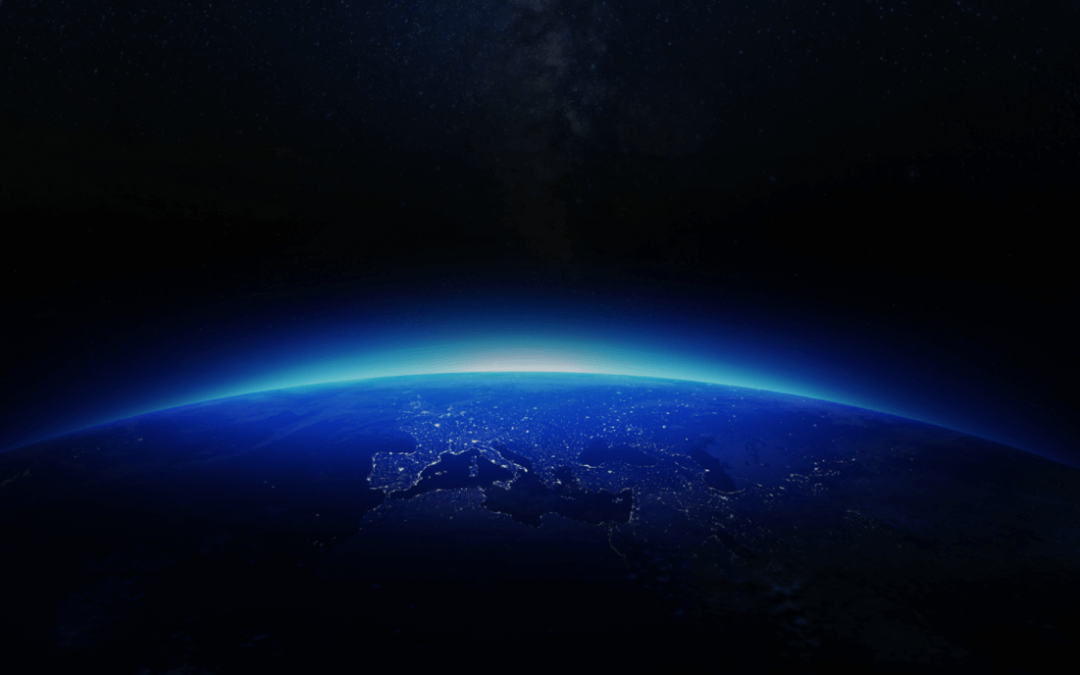 Earth Hour Day is celebrated on March 27th of this year. It is an annual observance that falls on the last Saturday of every March. Over the years, the environment we live has encountered lots of changes, and the planet’s resources are being depleted and degraded. Climatic changes are one most important factors that have been in constant depletion. So it is indeed vital to take some measures to save those natural resources in some way or the other. Electricity is one most used resource which is often taken for granted. To make us realize the importance of saving the planet, Earth Hour Day is celebrated as a symbol of commitment to the planet. The Day encourages all of us to turn off the electric lights for one hour as a way to bring attention to the need for action on climate change and the effects of environmental degradation. Earth Hour Day is not just saving energy but is about putting the spotlight on those issues the planet is facing and thereby inspiring the people to live more sustainably.

“If we do not permit the earth to produce beauty and joy, it will in the end not produce food, either.” – Joseph Wood Krutch

The Earth Hour Day has been in celebration since the year 2007. World Wide Fund (WWF) for Nature in Sydney has created this awareness Day. The annual event is encouraging all the individuals, communities, and businesses to turn off the non-essential electric lights for one hour, from 8:30 to 9:30 pm in the local time as a symbol of commitment to the planet. Thus the celebration event aims to create awareness among people to take responsibility towards a sustainable future by switching the lights off. Australia’s World Wide Fund for Nature in 2004 has noticed the scientific findings of the climatic changes and met with an advertising agency in Sydney to ‘discuss the ideas for engaging Australians on the issue of climate change.”

Collectively, they coined the idea of a large scale switch off in the year 2006 and called it “The Big Flick.” They have decided to make this idea into a reality. Thus the mayor of Sydney quickly convinced of the importance of raising the awareness about the increased amount of electricity being used and how that affects the planet. The first ever Earth Hour has been started as a lights-off event in Sydney, Australia in 2007 March 31st at 7:30 pm. For about 2.2 million residents of Sydney had switched off the lights in their homes and offices. The idea began to spread, and the event was an enormous success which has received lots of positive media coverage. Since then, it has been observed across 172 countries and in more than 7,000 cities and towns.

Earth Hour is a global climate change initiative by the WWF (formerly known as World Wildlife Fund). The idea of Earth Hour is based on conservation of energy, and henceforth, opting for a sustainable future by switching the lights off. Thus this event aims to create awareness of people taking responsibility towards energy conserving. The excessive energy consumption is considered to be one of the primary causes of global warming according to the experts from around the world. The global warming is one common problem experienced by the world and by switching off the non-essential lights for an hour will bring in some form of environmental changes. Thus, people are not only aimed at conserving the energy but also brings in awareness about the deteriorating environment around us, by switching off the non-essential lights for an hour.

How to Celebrate Earth Hour Day

The Earth Hour Day can be celebrated by anyone residing on any continent from across the globe. Switch off the lights on the local time and date of your place to help in some way to save the planet. It is vital to understand that celebrating one hour is not only the biggest contribution to Earth. Rather, it is the duty of every one of us to take care of the planet every hour of the day. So switch off the unnecessary electric devices whenever it is not in use to conserve energy and reduce global warming. Companies and organizations can take this Day as the chance to actively work together to create a sustainable low carbon future for the planet earth. You can buy more power-saving bulbs to save energy. Encourage people around you to celebrate this Day. You can even call them for a candlelight dinner to get into this spirit of celebration and to enjoy this event. Take part in this event and make the world a better place to live in for future generations. Make sure you are sharing your Earth Hour celebration pictures on social media by using the hashtag #EarthHour.

Thank you for reading the post. Celebrate every day with Happydays365.org and Happy Earth Hour Day 2021.