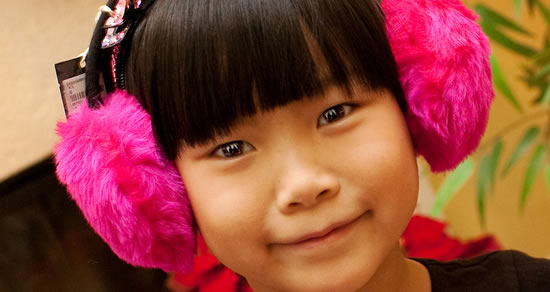 Chester Greenwood was born in 1858 in Farmington, Maine. He was a grammar school dropout and he invented earmuffs at the age of 15. He grew frustrated at trying to protect his ears from the bitter cold when testing a new pair of ice skates. After covering his head in a scarf, he made two ear-shaped loops from wires as the scarf was bulky and itchy. Then he asked his grandmother to stitch fur on them.In 1877, he patented the improved model with the steel band, and he established the Greenwood’s Ear Protector factory with Greenwood’s Champion Ear Protectors. At the time of World War I, he created the fortune supplying Ear protector to the U.S. soldiers. In 1977, Maine’s Legislature declared “December 21” as National Earmuff Day to honor the contributions and invention of Chester Greenwood which helps us to withstand the cold weather.

Other Celebrations on March 13

How to celebrate National Earmuff Day

The National Earmuff Day can be celebrated by wearing your favourite type of Earmuffs. There are several types of Earmuffs are available, and you can wear that you like most. If you don’t have any earmuff, then it is the perfect day to buy the new Earmuffs which helps you to withstand the cold weather. Take pictures after wearing the Earmuff and share them with your friends on the social media’s by using the hashtag #EarmuffDay.

Thank you for reading the post. You can celebrate every day with Happydays365.org and Happy National Earmuff Day 2021.