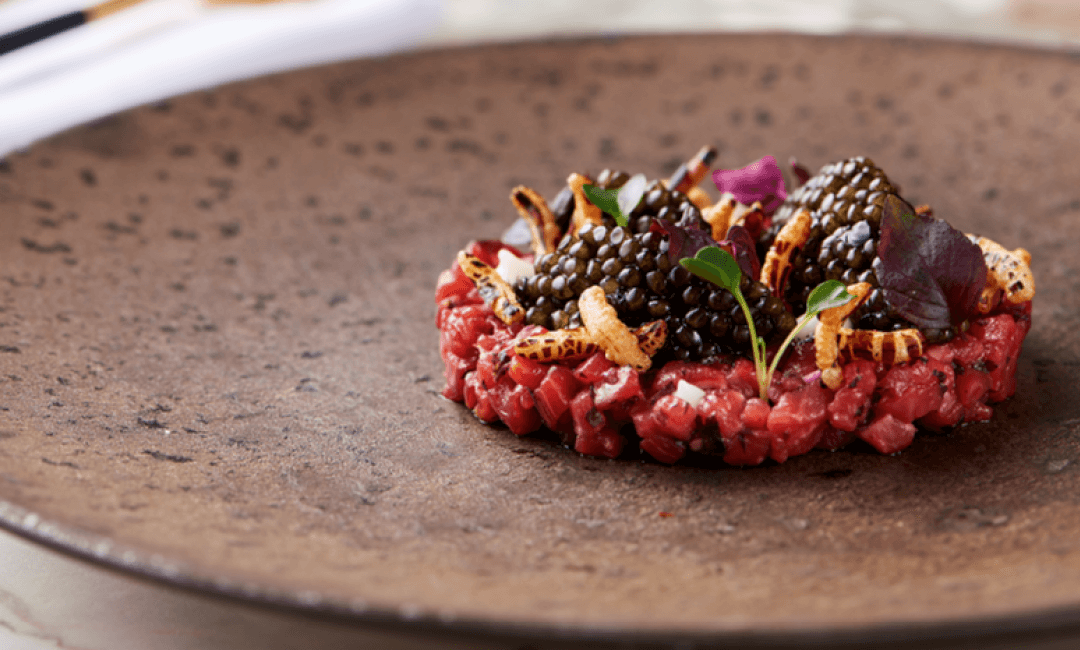 National Caviar Day is observed on July 18 of every year. Caviar is the processed and salted mass of eggs that are extracted from the ovaries of a female fish or shellfish. True caviar must be obtained from a specific species of fish that lives in the Caspian or the Black Sea. It is known that sturgeon and its different species produce the most beautiful caviar. A single fish will have caviar that will constitute about 25% of its body weight, and a mature fish will weigh about 300 pounds. Eggs can be seen in black, red, gold, and grey colors. Caviar is considered to be a luxurious food item that is only enjoyed by upper-class people. Caviar contains a high amount of vitamins and proteins in them. Caviar is also used in making of beauty and skincare products. National Caviar Day celebrates the caviar as food and encourages people to enjoy this delicacy. Caviar is often paired with vodka or champagne, as a garnish for sushi, eaten with toast, etc., so on this day enjoy the caviar in your style.

“Fame is like caviar, you know – it’s good to have caviar but not when you have it at every meal.” – Marilyn Monroe

The founder and the origination of National Caviar Day are unknown. Caviar was derived from the Persian word khaya meaning egg. Until the 18th century, sturgeons were commonly consumed as fish, and its eggs were used as animal feed. Only at the end of the 18th century, caviar was found and was eaten by the royals of the world. During the 19th century, sturgeon fishes have discovered in U.S rivers, and caviar consumption grew slowly, during which caviar was served in bars instead of peanuts to encourage the people to drink more.  By the mid 19th century, the U.S became the largest producer and supplier of caviar. In 1906, a ban was imposed on commercial sturgeon fishing due to over-harvesting of sturgeons and to converse the species from going endangered. The ban, restriction, and demand lead to the rise in the price of caviar. Caviar continues to be consumed by royal people.

Other Celebrations on July 18

July 18 is also celebrated as

How to celebrate National Caviar Day

On this day, give a try on having luxury food, i.e., caviar. Make sure you spend some time taking your friends and family to a local seafood restaurant to taste some of that caviar with vodka or champagne. This day promotes the food and also intends to make people understand the real facts about caviar. Caviar can be enjoyed plainly or with some food. Nowadays chefs all around the world have made many unique recipes, so learn about them and give them a try. Post pictures and share your National Caviar Day celebrations on social media by using the hashtag #CaviarDay.

Thank you for reading the post. You can celebrate every day with Happydays365.org and Happy National Caviar Day 2021.