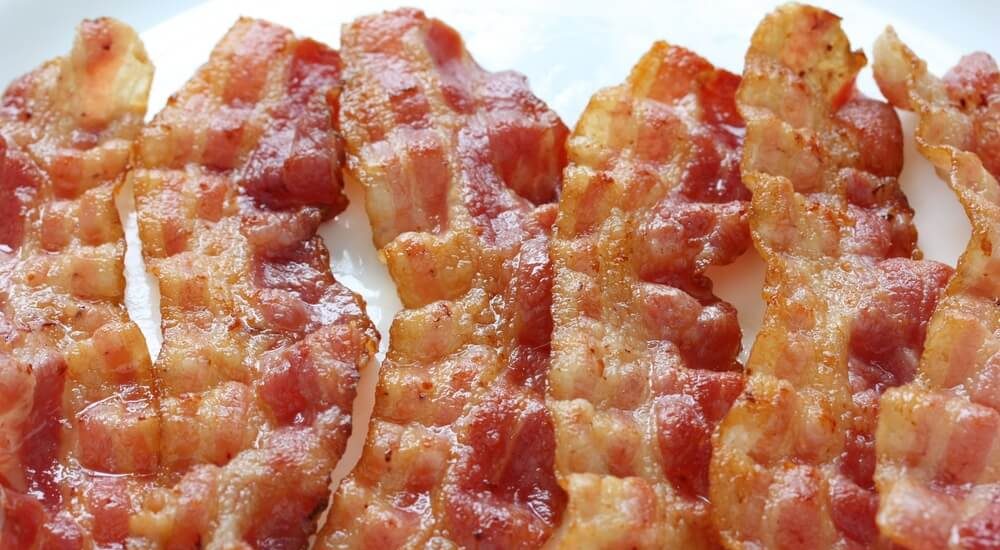 National Bacon Day is celebrated on December 30 of every year. In this world, there is nothing sweeter than Bacon. Whether it is chocolate-covered bacon or bacon-wrapped tater tots or bacon-covered chapstick it is a tasty treat. Bacon is a favorite food for the peoples in the USA. You can find many items also flavored or scented with bacon including popcorn, soap, candles, air fresheners, and much more. So it is a perfect day to sit back and have a taste of the dish that includes Bacon on it.

“There has been a few occasion where the people’s in restaurants have sent me a piece of bacon and which I am not going to turn my nose up at. I have never let them down.” – Nick Offerman

In 1997, Danya D Goodman and Meff Human Cannonball Leonard created the National Bacon Day to bond everyone together on that day. The name Bacon was originated from the Middle English “Bacoun”. From then, you can find it in France as Bako, Germany as Bakko, and old Teutonic as Backe. All the words Bacon, Bakko, Bako, and Backe refers to the general meaning called “Back”. But the first Known Bacon came from Romans, and it is known as “Petaso.”

National Bacon Day has a traditional method of preserving meat, and delicious flavour will be added them. And then it will be soaked in a specialized brine. In Yorkshire and Tamworth certain breeds are specially bred for their back meat. But it is not always the back meat refers to as Bacon, at the old-time it referenced as preserved pork.

Other Celebrations on December 30

December 30 is also celebrated as

How to celebrate National Bacon Day

You can Cook Bacon on your own in many ways and use a bacon strip on each method and have a taste test to see which one is tastier. You can gather your family members, friends and co-workers to conduct a little Bacon Cooking event. Make two or more groups to cooks a unique dish that covers bacon. And then you can taste all the dishes and announce the winner. You can use #BaconDay to post on social media.

Thank you for reading the post. You can celebrate every day with Happydays365.org and Happy National Bacon Day 2020.