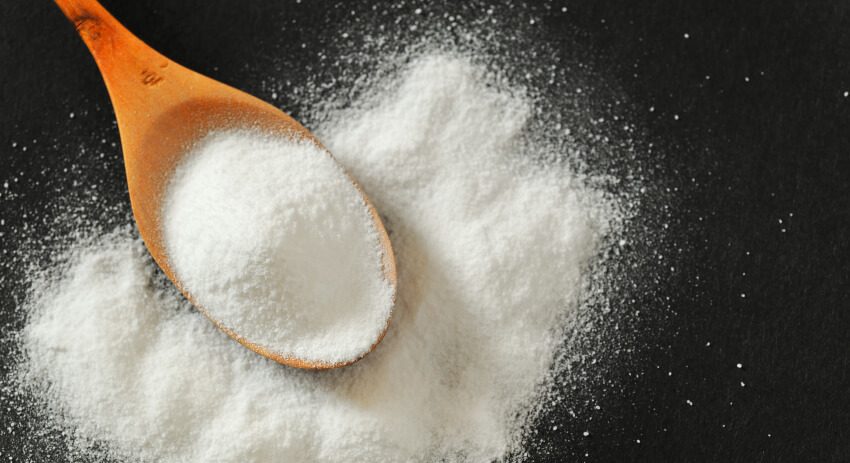 National Bicarbonate of Soda Day has been celebrated annually on December 30th of each year. Bicarbonate of soda is often known as baking soda, bread soda, cooking soda and is mostly seen in households. There are numerous things done with Bicarbonate of soda, and hence it has got a celebration day on the calendar. It is a Day that celebrates the most used chemical compound, NaHCO3. It is observed to encourage people to use it in everyday life.

“When I was a kid, there was nothing better than water balloon fights. I grew up in Brooklyn: we had the fire hydrants, and we would open up a soda can at both ends and squirt people walking by. I love the kinds of things that encourage you to let your guard down, be open and vulnerable, and just to be laughing sincerely.” – Dawnn Lewis

The history, origin, and the founder of the National Bicarbonate of Soda Day are unknown. Bicarbonate of Soda is the chemical compound used in baking, cooking, deodorizing, cleaning, old silverware, heartburn treatment, and more. The ancient Egyptians used the natural deposits of the Bicarbonate of Soda as a cleansing agent like soap. The French chemist Nicolas Leblanc in 1791 has produced the modern form of sodium carbonate. Two New York bakers named John Dwight and Austin Church in 1846 have established the first factory in the United States that produced baking soda from sodium carbonate and carbon dioxide. Baking soda is a salt comprised of sodium ions and bicarbonate ions. It is a white crystalline solid that is slightly salty and has an alkaline taste.

Other Celebrations on December 30

December 30 is also celebrated as

How to Celebrate National Bicarbonate of Soda Day

You can add the baking soda while cooking food that adds a little more taste. Add a bit of soda while taking a bath as it relieves sunburned and itchy skin. Use it while washing vessels at soda will clean and make it shine better. There are so many useful things available with the use of baking soda. Get to know them and use the Bicarbonate of Soda in everyday life. Share your Bicarbonate of Soda Day celebrations on social media using the #BicarbonateOfSodaDay.

Thank you for reading the post. You can celebrate every day with Happydays365.org and Happy National Bicarbonate of Soda Day 2020.