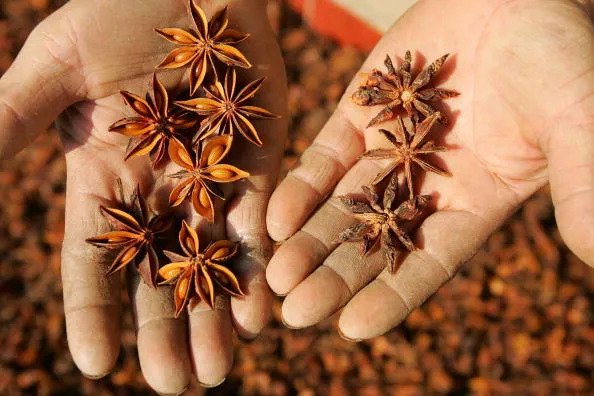 National Anisette Day is celebrated on July 2 of every year. National Anisette Day celebrates anisette or anis, the liquor which is flavoured with anise. Anise is a herb having its native in Egypt and are also used by Romans in medicine and wedding cakes. Anise was often used to change the bitter taste of medicine. Anisette is popularly consumed in countries like Spain, Italy, Portugal, Turkey, Greece, Lebanon, Cyprus, Israel, and France. Anisette is traditionally made by distilling aniseed, and it is colourless because of the sugar content. Pastis is a similar drink produced from aniseed and licorice root extracts. Anisette drink naturally has too intense flavour and high alcoholic content to drink neat so that it can be combined with other beverages like coffee, gin, bourbon or water. Anís del Mono is the trade mark for the famous anisette liqueur made in Spain. Enjoy the day with a glass of anisette.

“To alcohol! The cause of… and solution to… all of life’s problems.” – Matt Groening

The history behind the origination of National Anisette Day is not known. However, anise was first used in Egypt during 1500 B.C., and that has been recorded in the bible. Later anise was started to be used for various purposes like to cure epilepsy, an antidote for snake bites and scorpion stings, etc. In America, it is still used as a laxative. It also has other benefits like easing sore throats, cough, bronchitis, and congestion. Anisette was traditionally consumed by the Italians, by adding them to their coffee, as it helped in easy digestion of heavy meals. Thus anisette later evolved and made into liquor.

Other Celebrations on July 2

July 2 is also celebrated as

How to celebrate National Anisette Day

Celebrate National Anisette Day by mixing some anisette with your favorite drink. Take this day as an excuse to try out different combinations of anisette drink. You also enjoy the sweetness of anise by having an anise cookie. Spend some time learning about anise and its benefits. You can also make some ansio cocktail and share it with friends and loved ones.

Thank you for reading the post. You can celebrate every day with Happydays365.org and Happy National Anisette Day 2020.