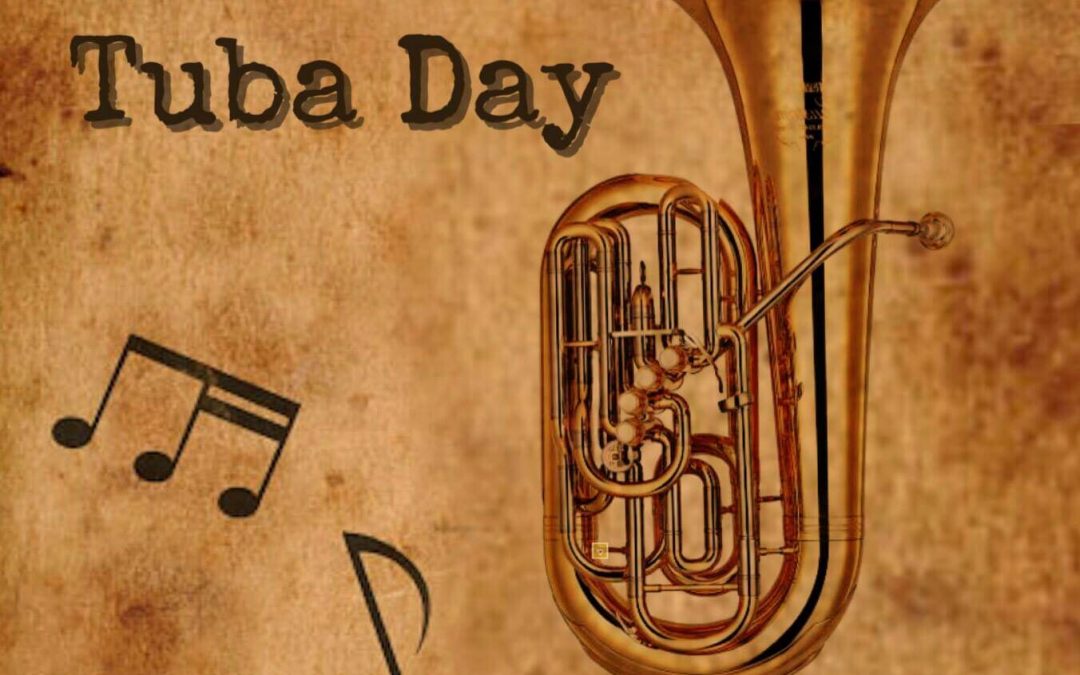 International Tuba Day is an annual celebration held on the First Friday of Every May. The Tube Day celebration falls on May 7th of this year. One notable heavy instrument that could be seen in the marching band is the Tuba. Obviously, the Tuba is a huge-sized brass instrument that produces, the oompah sound in the back of parades and bands. Most often Tuba has been misunderstood as just a big, loud instrument and is played by a person with no real musical talent and no personality. But Tuba is much more than the oompah sound and has lots of significance. International Tuba Day is created with an aim to celebrate tuba and all the tuba players who are left unrecognized and appreciated.

“I’ve got a lot of respect for tuba players, just carrying that thing around.” – Jim Pattison

The International Tuba Day has been in celebration since the year 1979. Joel Day, a tuba player himself was the first person to establish this Day for the Tuba. He has come up with this idea while taking part in the Lower Merion High School Band. Joel is one of the only two tuba players in the band and on finding his classmates not respecting them has decided to set a day as a way to recognize the reputable tuba players and musicians. The celebration Day also acknowledges all the musicians around the world who are carrying Tuba irrespective of the weight and size of such a big instrument. Tuba is an ultimately important musical instrument that is very much important for a concert or symphonic bandleader.

The tuba termed to be the largest and lowest-pitched brass instrument from the brass family. Tuba is a Latin word that means ‘trumpet.’ The person who plays the tuba is termed as a tubaist or tubist in America. The person who plays tuba in the orchestra in the United Kingdom is called simply as a tuba player. The sound is generated by moving air past the lips and thus making them vibrate or buzz into a large cupped mouthpiece. It had first appeared during the mid 19th-century and tuba has been made to be one of the newer instruments in the modern orchestra as well as in the concert band. The tuba has also largely replaced the ophicleide. Tubas are most often used in the marching bands, drum and bugle corps and even in many jazz bands.

Other Celebrations on May 7

May 7 is also celebrated as

How to Celebrate International Tuba Day

Celebrating International Tuba Day is quite simple. Appreciate and recognize the tuba players and their music playing. Meet them in person to share your positive words for them if you know any tube player. Encourage the tuba player to go ahead with their music in orchestras and in bands. Enjoy listening to the tuba music if get any situations to hear in live. If you are interested in learning tuba, then this is the best time to start learning. You can share your thoughts and appreciations for the tuba players on social media using the hashtag #TubaDay.

Thank you for reading the post. You can celebrate every day with Happydays365.org and Happy International Tuba Day 2021.