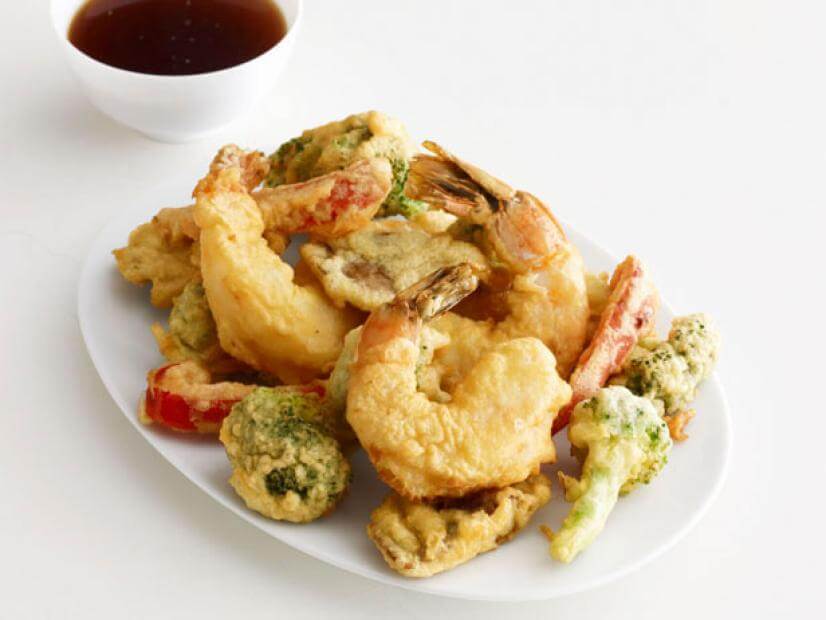 National Tempura Day is celebrated on January 7 of every year. Tempura is a kind of Japanese dish made from seafood and vegetables which are battered or deep-fried. The term “Tempura” refers to the European roots of the dish. It originated from the Latin word “Quattuor Tempora” which relates to the days when Catholics have eaten fish and vegetables instead of eating meat. According to Latin, The word Tempora means times or periods which is used by the Spanish and Portuguese missionaries that refer to the Lenten period of Days of Ember. The name may be derived from Portuguese, but it gains popularity in southern Japan. They refer Tempura to as the food that is prepared by using hot oil. Nowadays the term Tempura relates to the satsuma age type of fried fish cake which is made without batter. So National Tempura Day is a perfect day to enjoy the taste of tempura with your family members and friends.

The exact origin and the founder of National Tempura Day are still unknown. Tempura is a popular dish around the world. It is made from either seafood or with vegetables which are battered and fried deeply. The recipe Tempura is introduced to Japan by the Portuguese Jesuit missionaries in the year 1549. There is a belief Portuguese Jesuit Tokugawa Isyasu, the founder and first shogun of the Tokugawa shogunate of Japan, loves tempura very much. From the period of the Genroku era (ranging from September 1688 to March 1704), Tempura is a very familiar dish that is often eaten at street vendors called “Yatai.”

Nowadays, chefs all over the world include the dish tempura on their menus by using different varieties of batters and ingredients that include zucchini, asparagus, non-traditional broccoli, and dry fruits. Some of the meats, chicken, and cheeses especially mozzarella are served in tempura style in some American restaurants. A recent variation of tempura sushi has the entire pieces of sushi that will be dipped in batter and tempura fried, which has been made especially for sushi lovers.

Other Celebrations on January 7

January 7 is also celebrated as

How to celebrate National Tempura Day

Celebrating Tempura Day is quite easy by collecting or gathering the ingredients and making the tempura dish of your own. Then you can invite your family members, friends, and even co-workers for dinner and serve them the tempura dish that you made of your own. Take pictures while eating Tempura and share them with others on social media like Facebook, Twitter, and Instagram by using the hashtag #TempuraDay.

Thank you for reading the post. You can celebrate every day with Happydays365.org and Happy National Tempura Day 2022.