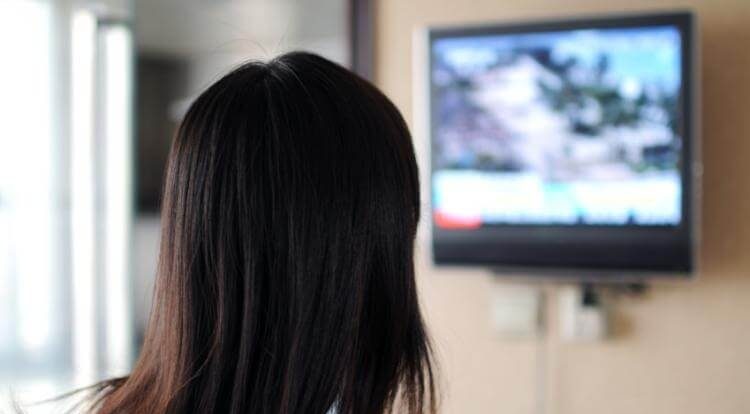 World Television Day is commemorated on November 21 of every year. Television Day acknowledges that television plays an important role in presenting various issues that affect people. This day is a day to revive organizations, individuals, and the government’s dedication in supporting the development of television media in giving impartial information about major issues and events that affect the people and society. The day is not a public holiday but a global observance. The United Nations (UN) recognizes that television can be used to educate everyone about the world and its issues and other real stories that happen around the globe.

“Television has proved that people will look at anything rather than each other” – Ann Landers.

On 17th December 1996, United Nations General Assembly announced 21st November as World Television Day to honor the date on which the 1st World Television Forum was held earlier that year. The United Nations (UN) asked all member states to celebrate the day by motivating global exchanges of television programs concentrating, among other things, on issues like security, social, peace, and economic development, and cultural change improvements. Television is one of the most powerful forms of media for communication and information distribution. Television is used to broadcast freedom of expression and to raise cultural diversity. The United Nations (UN) realized that television played an important role in presenting various global issues troubling people and this wanted to be addressed. This day is not planned to be so much a celebration of the electronic tool itself, but preferably the philosophy which it means, a philosophy of frankness and transparency of global issues. Television has long been believed to represent globalization and communication in the modern world. This day was established as a way of bringing attention back to various issues on a yearly basis. Years ago many TV stations have come together on World Television Day to broadcast tributes to the significance of TV in people’s lives.

Other Celebrations on November 21

November 21 is also celebrated as

The best way to celebrate the day is to turn on their TV and watch, but not the shows that are not useful. It is a perfect time to relive and watch again some of the extraordinary moments of television that helped to bring the truth of a fast technologically boosting world into people’s homes, changing their lives and how they recognized the world. Also, share your thoughts about the day with others on social media using the hashtag #WorldTelevisionDay.

Thank you for reading the post. You can celebrate every day with Happydays365.org and Happy World Television Day 2021.