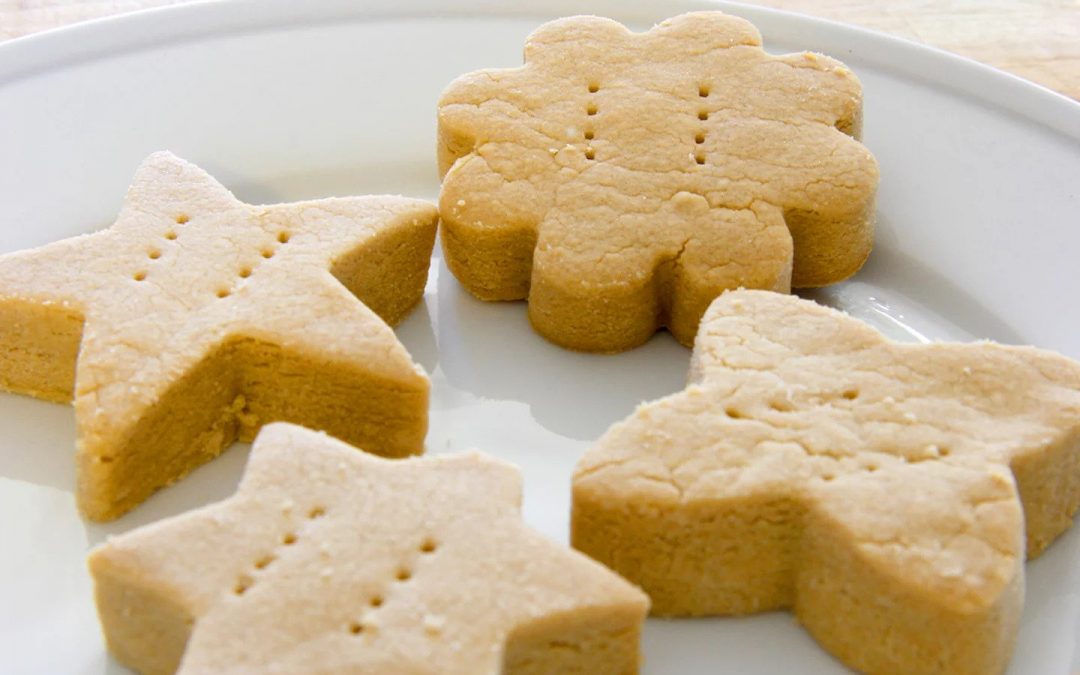 National Shortbread Day is an annual celebration observed on January 6th of every year. There would be none who doesn’t love the Scottish classic, Shortbread. Millions of people from all over the world like eating the shortbread, a biscuit. Treat your sweet tooth with the white, or light golden brown desserts called the Shortbreads. There will be nothing more delicious than the crumbly texture of a shortbread melting in your mouth. Make an excuse and fill your mouths with the shortbreads as to make the National Shortbread Day fulfilled.

“The pleasure lies not in the cookies, but in the pattern, the crumbs make when the cookies crumble.” – Michael Korda

The history, origin, creator, and the year from which the National Shortbread Day has been celebrated are not known. However, the tradition of Shortbread has a long history. Shortbread has been found to have originated in Scotland. The first printed recipe for shortbread dates to 1736 from a Scotswoman named Mrs. McLintock. There is also a reference mentioned that Mary, Queen of Scotland had invented the modern shortbread in the 16th century.  It is a classic Scottish dessert traditionally was made with one part of white sugar, two parts of butter, and three parts of flour. The ground rice or cornflour are added to alter the texture sometimes.

The modern-day recipes, however, is different from the original as it splits the sugar into equal parts granulated and icing sugar and it may add a portion of salt. The biscuit is baked at a low temperature. It is baked until it attains white, or a light golden brown colour and thus browning it is avoided. More sugar is sprinkled while cooling. It may even become crumbly before the biscuit is cooled, but after cooling, it will become firmer. The biscuit has got its name due to its crumbly texture which is caused by its high-fat content, provided by the butter. The shortbread is available in one of three shapes like one large circle, divided into segments, individual round biscuits or a thick oblong slab cut into fingers.

Other Celebrations on January 6

January 6 is also celebrated as

How to Celebrate National Shortbread Day

Celebrating the National Shortbread Day is very simple. Fill up your mouth with the shortbreads in any way possible. To make the celebration simple, anyone can get the Scottish shortbread from the pastry shop. Those who are interested in making this celebration completely as a homemade thing can get to know more about the Scottish Shortbread, how to prepare it. Now get the required ingredients and start making the shortbreads. Choose different shapes and decorate it with dry fruits, nuts, and more to make it look and taste rich. Serve them to your family and friends. Share your Shortbread making photos on the social media using the hashtag #ShortbreadDay.

Thank you for reading the post. You can celebrate every day with Happydays365.org and Happy National Shortbread Day 2021.